Jayson Tatum heads to Tokyo with Team USA confident in his chance of returning as an Olympic champion.

The Boston Celtics forward assessed Team USA’s preparations for the Tokyo Olympics favorably Sunday. Tatum believes the Team USA has improved a lot in the two weeks since it assembled in Las Vegas for training camp. The U.S. suffered losses in its first two exhibition games, but victories in its last two warm-up outings and productive practices in-between games suggest to Tatum the squad is in a good place as it journeys to Japan in search of its fourth consecutive Olympic gold medal.

“I think that’s what we all know these games are for,” Tatum told reporters Sunday, following Team USA’s comeback win over Spain, per USA Basketball. “Obviously, you want to win every game you play, but we understand that these are just unique circumstances. A bunch of new guys, just trying to figure this all out and play with each other. I think each game, each day, each practice, we started to get more and more comfortable individually and with one another, and just ended on a good note. Obviously, we won, but I think played really well. A lot of guys contributed, and we?ll just carry that with us on this flight tomorrow.”

Tatum’s emphasis on familiarity among players is telling, as the U.S. has practiced together just six times. Furthermore, Team USA had to two make two unexpected roster changes and ius waiting for three players competing in the NBA Finals to join the group in Japan.

Despite those disruptions and complications, Tatum already has identified Team USA’s greatest strength.

“I think we’ve got to use our athleticism and our speed to our advantage,” Tatum said. “On the defensive end, get stops, and we got to go. We got to push it. You got so many guys that can bring the ball up, make plays, make shots. This is not our normal NBA team, so we got to do things we’re not used to doing.”

Team USA will open its Olympics campaign Sunday when it takes on France. Tip off is scheduled for 8 a.m. ET. 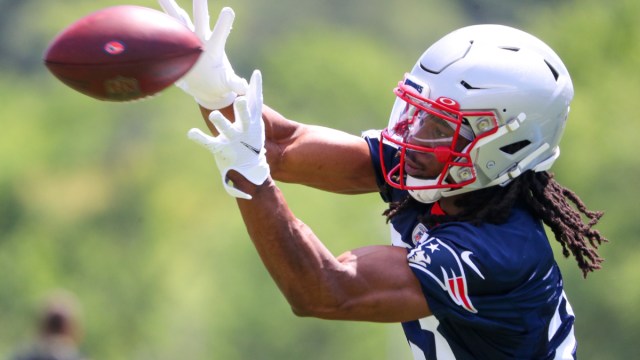 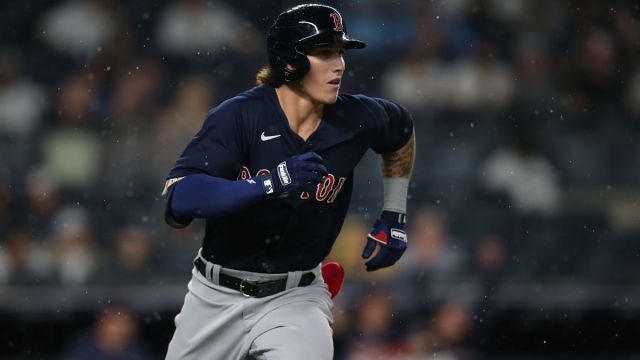