Home Run Derby Bracket Breakdown: Everything You Need To Know Skip to content

Some might argue the best part of MLB All-Star week is the Home Run Derby.

Simple as it might be, there is something fascinating about watching massive men launch upper-deck moonshots off of batting practice pitches. And with this year’s installment taking place at Coors Field in Denver, it might be one of the most memorable showdowns in years.

Here are some things to know about the 2021 Home Run Derby.

FORMAT
— There are eight participants, who each are seeded based on their 2021 home run total (or, in the case of ties, 2020 total).

— Each player gets three minutes to hit as many homers as possible in the first two rounds. In the final round, they only get two minutes. There also is a bonus period for players that is 30 seconds long, but it becomes 60 seconds if they hit at least one homer that goes 475 feet or longer during the regulation period.

— Players each get one 45-second timeout during the regulation period.

— If there is a tie at the end of a round, there will be a 60-second swing-off to determine the winner.

— All that matters is how many homers a player hits in a given round. So, the winner ultimately could have fewer cumulative home runs than their runner-up, so long as they hit more in the final round.

BRACKET BREAKDOWN
1. Shohei Ohtani vs. 8. Juan Soto
Ohtani is the most exciting player in baseball right now, bar none. An elite pitcher and hitter, he simply refuses to stop hitting homers and is the betting favorite to win this year’s Derby. The homer leader doesn’t always run away with the Derby crown, but Ohtani is so unique that he just might.

Soto is one of MLB’s bright young stars and is coming off a 2020 season in which he led all players in batting average and OPS. He might be the eighth seed right now since he only has 11 homers so far this season, but he’s no slouch. Ohtani has his work cut out.

2. Joey Gallo vs. 7. Trevor Story
Gallo long has light-tower power, and it’s a near-guarantee he will obliterate some baseballs Monday night. Whether he does it with enough consistency remains to be seen, but he could put on a show.

Story is a fan-favorite in Colorado who all but certainly is in his final days as a member of the currently-lowly Rockies. Nobody in this group of eight knows Coors Field and all its intricacies better than Story, so we’ll see how much that is worth.

3. Matt Olson vs. 6. Trey Mancini
Olson is capable of hitting some bonkers homers, and since becoming a full-time big leaguer has shown a consistent ability to go deep. Although he doesn’t carry the same name recognition as some of the others, he is a smooth-swinger who can be a lot of fun to watch.

However, Olson is just a subplot in one of the cooler stories in this Derby with Mancini. The Baltimore Orioles outfielder missed all of last season with Stage 3 colon cancer but is back this season and competing at a high level once again.

“This is a once-in-a-lifetime thing,? Mancini said when accepting the invitation, via MLB.com. ?The biggest reason I wanted to do it was to show people that there is life after a cancer diagnosis and after chemotherapy. I was in a hospital last year 12 times getting infused with chemo drugs, and I want those people who are going through that right now to thrive and succeed after that. It’s about the duty I feel to them as well.?

If you’re looking for someone to root for, Mancini is a great option.

4. Salvador Perez vs. 5. Pete Alonso
Alonso, who won in 2019, technically is the reigning champ since there was not an All-Star Game or Home Run Derby in 2020 — and he loves the Derby. His swing is tailor-made for Coors Field, and he seems like a surer bet to hit homers consistently in the event than Perez.

That said, it’ll be exciting to see Perez, a Midsummer Classic mainstay, get an opportunity here. He’s never hit more than 27 dingers in a season but is a high-end offensive catcher with obvious pop in his bat. Perhaps he can pull off a surprise and unseat the defending champ.

Second round
-Ohtani over Alonso
– Mancini over Story

Final round
Mancini over Ohtani

The Derby always seems to lend itself to great stories, like Bryce Harper putting on an absolute show when the All-Star Game was in Washington and he still was with the Nationals. And perhaps there’s no better story this year than Mancini, so seeing him go toe-to-toe with the most exciting player in the game — and winning — would be a delight.

Call us a sucker for a fun story. 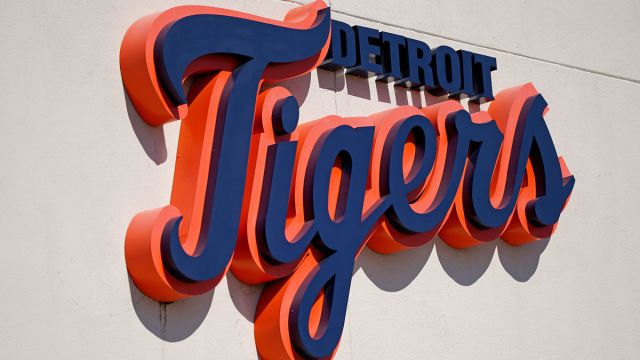 Why Tigers Passed On Marcelo Mayer At No. 3 In 2021 MLB Draft 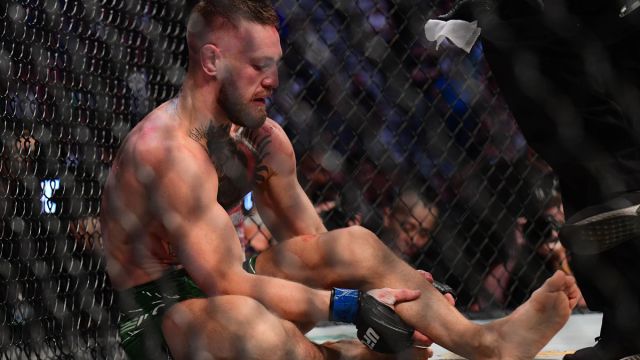