Eduardo Rodriguez looks different, yet more like himself at the same time.

The Boston Red Sox pitcher explained to reporters Friday night how refining his favorite pitch, the changeup, has been key to his recent improvement. Rodriguez set the table for Boston’s 4-0 win over the New York Yankees Friday night, striking out eight batters and walking two, while allowing just two hits in 5 2/3 innings. Afterward, he explained how working with Red Sox pitching coach Dave Bush to lower the speed of his changeup from the high 80s (mph) to the low-to-mid 80s has helped him keep batters off balance more effectively.

“I was comfortable with the changeup since I started baseball, even when I was a little kid I feel like I could throw that changeup in any count,” Rodriguez said in a postgame video press conference, per MLB.com’s Ian Browne. “That?s how much trust I have in it, 3-2, 2-2, I feel like if I locate the changeup it?s going to work. So that’s how it’s been for me, you guys have been seeing it a lot.”

“Four or five starts ago against the Yankees (on June 27), the first changeup I threw was like 84, 83 (mph) and now I tell (catcher Christian Vázquez) every time he’s behind the plate, ‘Bro, every time you see a changeup up there 88, 89 just slap me in the face or tell me something,’ because I feel like that’s working (at a slower speed),” Rodriguez said.

The proof is clear, as Rodriguez is 2-1 with a 3.58 ERA with 42 strikeouts and just six walks over his last six starts.

After Rodriguez’s latest outing, Red Sox manager Alex Cora on Friday said the lefty now is pitching like he did in 2019, when he went 19-6 with a 3.81 ERA and finished sixth in the voting for the American League Cy Young Award.

“Little by little he put his pieces together, and now he’s the guy he saw in ’19,” Cora said in his postgame video press conference.

Rodriguez shaved his beard before Friday’s start to make his daughter happy. Shaving a little speed from his changeup is having a similar effect on Red Sox Nation. 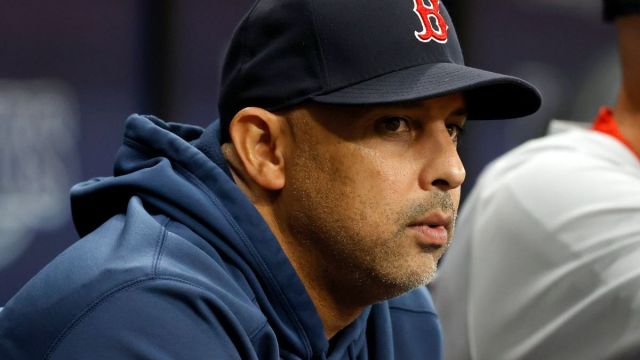 Alex Cora On Playing Depleted Yankees: ‘It’s Not About Competition’ 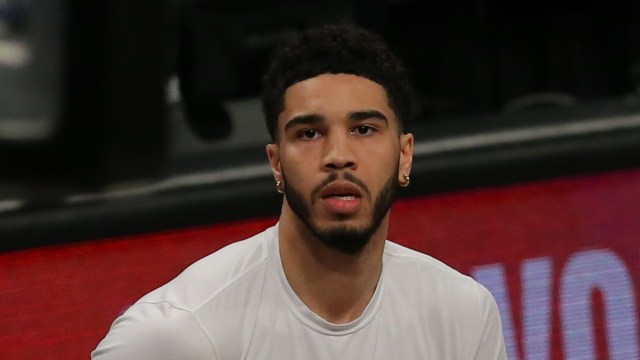