Boston Bruins center Curtis Lazar is waiting on a text back from Linus Ullmark.

The team signed the goaltender to a four-year deal Wednesday at the start of free agency, reuniting him with a few former Buffalo Sabres players he played with.

Ullmark has yet to speak to any of his teammates, whether they’ve been acquainted before or not. He’s probably been a bit busy, but the question perhaps made him feel bad about it.

“I have not,” Ullmark told reporters when asked if he’d been in communication with anyone. “I surely hope that I will. I have some messages from a couple teammates that I used to play with. (Curtis) Lazar was one of them. I haven?t had the opportunity to text him back yet, but I will get right on it after we?re done here.”

Though he hasn’t been able to express it to them personally, watching Lazar and Taylor Hall seamlessly fit in with the Bruins locker room was a huge factor in why he wanted to sign. Especially given Hall re-signed with Boston in free agency after just a portion of last season. He even proposed to his fiancée on Nantucket.

“Well, obviously it was a blast to see that our guys that went from Buffalo to Boston were thriving and playing really well,” Ullmark said. “They really seemed like they fit right in, right from the start. That’s also a very fun thing for me as well, thinking about when I have the opportunity to sign there as well, if those guys came in and were well taken care of, why shouldn’t it be the same for me? And I’ve heard a lot of good things from other players that have played in Boston as well, talking about the franchise and the mindset and how people are taken care of and how everybody cares for one another. When we lost them from Buffalo, we wished them all the best, and look where we are now.”

Ullmark is poised to be a good fit, too. Especially since prior to his signing, there was a vacant space for a veteran goalie between the pipes. The 27-year-old (and six-year NHLer) will provide that to start the season with uncertainty around Tuukka Rask’s health and future.

And Boston won’t have to live and die by 22-year-old Jeremy Swayman carrying all that pressure alone when he should be developing at a natural rate.

Ullmark was among six free agent signings the Bruins added to their roster. Read more about them all here. 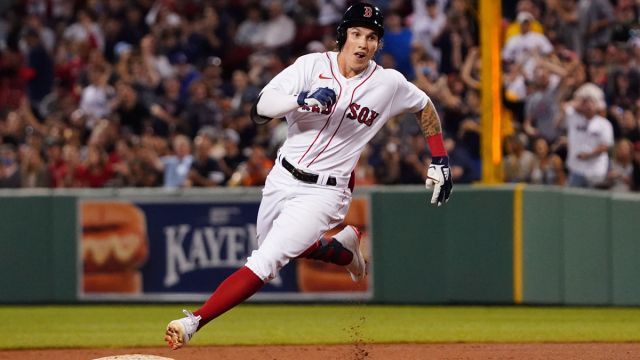 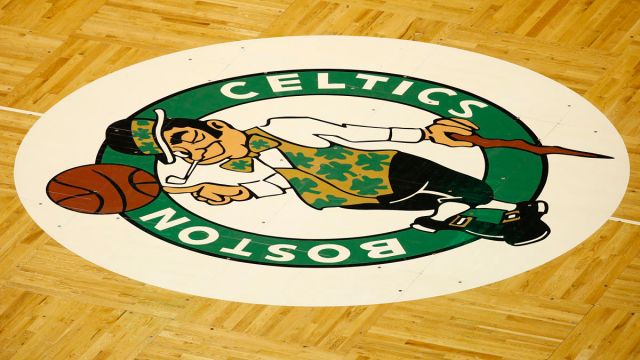