J.D. Martinez on Sunday was named a Major League Baseball All-Star for the fourth time in his career.

It’s the third time the Boston Red Sox designated hitter has earned the distinction in his last four seasons, not making the cut only in 2020, when the league rolled out an abbreviated season due to the COVID-19 pandemic.

And in that 60-game campaign, in which the Red Sox came in fifth place in the American League East, their designated hitter struggled as well.

But here they both are — Boston leading the division and Martinez and All-Star yet again. Their manager, Alex Cora, believes Martinez set out to prove a lot of people wrong.

?J.D., a lot of people gave up on him last year,” Cora said after the Red Sox defeated the Oakland Athletics on Sunday. “I told you guys I bet you $1 that he was going to have a good season. So you guys can send me the money to the clubhouse, whenever you guys can. He?s one of the best hitters in the big leagues. He is a proud individual, too. And he?s playing with a chip on his shoulder. He does.”

He’s not putting a lot of credence into his turnaround, though.

“I mean, like I said, what I went through last year in the two months, I always go back to the ‘two months’ part of it,” Martinez casually insisted. “I look at it like two months, you know?”

Still, being named an All-Star means a lot to him.

“It was an honor,” Martinez said. “Obviously it’s a great a great honor to be announced to the American League All-Star Team. Something you always dream of and something I never take for granted. It’s hard to make it. So to be named it is truly a blessing.” 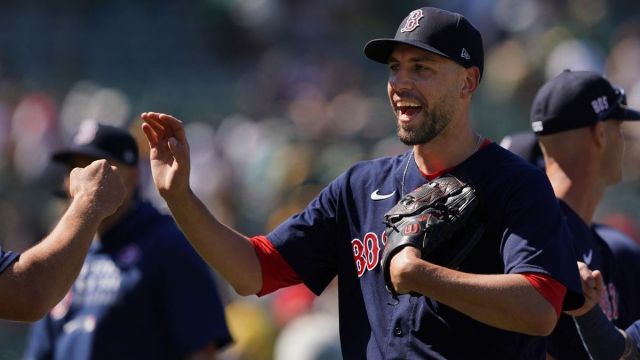 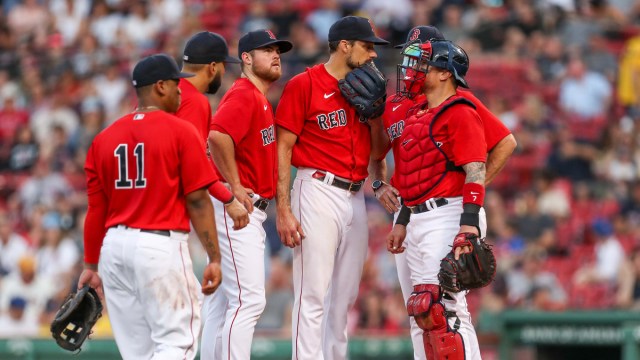