Boston Red Sox outfielder Alex Verdugo has acknowledged the struggles which got him dropped from second to sixth in the batting order shortly after the MLB All-Star break.

Verdugo since has rebounded in a big way and his game-winning home run to help the Red Sox to a 5-4 comeback win over the Toronto Blue Jays on Monday night at Fenway Park is the most recent example. Then again, Verdugo breaking up a no-hitter and starting off a five-run eighth inning in a comeback win over the New York Yankees on Sunday isn’t too difficult to recall, either.

And Red Sox manager Alex Cora explained Monday night how Verdugo received some simple advice from slugger J.D. Martinez, which may have helped put a halt to Verdugo’s slump.

“When you start dominating the zone the way he did, good things are going to happen. His swing mechanics are very simple, but he worked a little bit harder the last 10 days, been hitting on the field,” Cora said during a postgame video conference. “J.D. (Martinez) actually, he talked to him a little bit like ‘It’s good to hit on the field so you can see the flight of the ball.’

“He’s been doing that more often and he’s just a good hitter,” Cora said. “He put a good swing on it and gave us the lead.”

Verdugo went 2-for-4 with three RBIs and two runs scored during Monday’s win. He’s now 7-for-19 with five runs in his last five games. He previously was 1-for-19 in six games before that.

Verdugo, who hadn’t always batted on the field but more in the cages, acknowledged the change, as well.

“Yeah, I just wanted to change my sights little bit,” Verdugo said postgame. “Just kind of go back to seeing the ball and just barreling it up, man. Just hitting hard balls and just kind of having fun again. I felt like obviously I was struggling a little bit and when you’re in the cage, you really are just — when I’m going right and I’m normal and I know where my swing is at the cage is perfect ’cause you know it’s line drives up the middle and then if you’re a little late in the game you go to left or you’re early you go right.

“For me, it just felt like couple small adjustments needed to be worked on,” Verdugo continued. “I just thought hitting on the field would be good for my eyes, seeing the field obviously, seeing the batter’s box that I’m going to be in that night and just like I said kind of just find the barrel. … It’s just one of those things finding barrels, letting your swing eat again, you start realizing where you need to be.”

Verdugo also offered his reaction to his game-winning home run, which traveled 414 feet to right-center field. The blast erased Boston’s one-run deficit and gave the Red Sox their eventual 5-4 verdict with Verdugo leading the way. 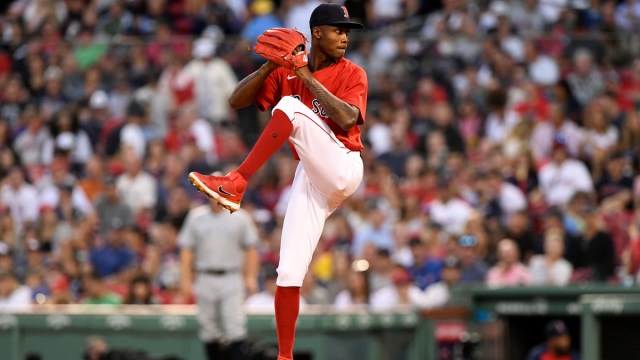 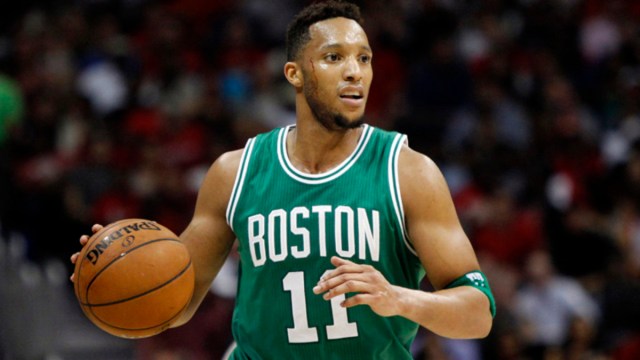