Jack Eichel and the Buffalo Sabres most likely will part ways this offseason, but rumors about where he’ll land via trade are few and far between.

It’s probably safe to assume that many teams will take interest in Eichel given the fact he’s a star player that may just need a change of scenery given his displeasure with the Sabres organization. And even though the Bruins have not been linked to the star forward, Eichel certainly caught the attention of Boston fans Friday.

In an interview with Boston 25’s Sara Underwood, he not only talked about his hometown of Chelmsford, Mass., but revealed if he could see himself wearing the eight-spoked B.

“Every kid grows up dreaming of playing for their hometown team. Whether that happens now, later in my career. Who knows if it ever happens. It would be pretty cool, but who knows what’s gonna happen here in the next little bit.”

It’s not surprising to hear someone from Massachusetts say they want to play for the Bruins — a team that consistently makes the Stanley Cup playoffs whereas Eichel has yet to make a playoff appearance in his six NHL seasons.

The Bruins certainly have a busy offseason in front of them, but fitting Eichel’s remaining five years and $10 million annual cap could be a struggle. 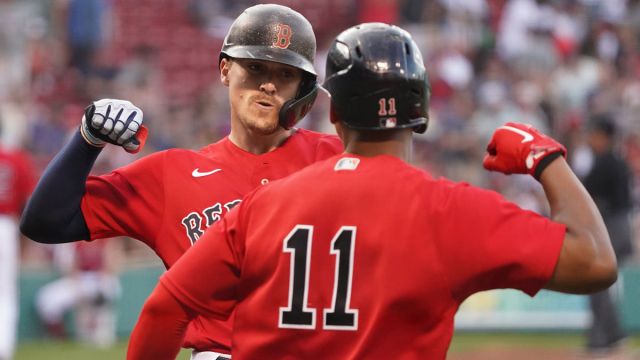 Kiké Hernández Blasts Yet Another Leadoff Homer For Red Sox 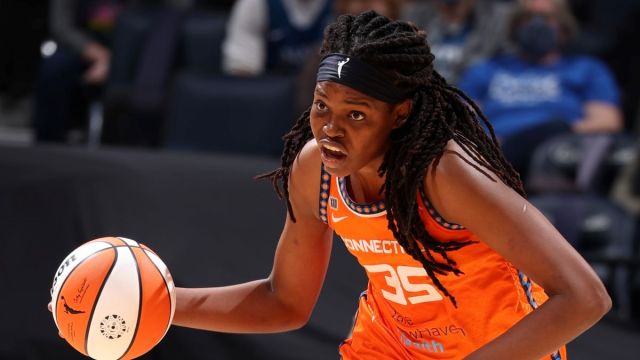