Jarren Duran, the No. 3 prospect in the Boston Red Sox farm system, reportedly is preparing to join the team in New York for their four-game series against the Yankees, which begins Thursday.

Joe McDonald of the Worcester Telegram and Gazette was the first to report the news. The Boston Globe’s Alex Speier and the Boston Herald’s Jason Mastrodonato later confirmed the report.

Duran has made his case for a call-up this season, and rumors began surfacing again when he was left off the Olympic roster for Team USA. The 24-year-old, who was a seventh-round pick by the Red Sox in 2018, hit .270 with 15 home runs, 32 RBIs and 12 stolen bases through 46 games with Triple-A Worcester this season.

With a resume like that, it’s easy to understand why fans are excited about his potential, and what it could mean for the rest of the team.

Of course, the best reaction is what has come from Duran himself, via posts from people close to him.

The Red Sox have yet to announce the move, so it’s unclear what the official plan is moving forward. But should he appear at all in the upcoming series, it’s a good omen for his future — both Mookie Betts and Jackie Bradley Jr. made their big-league debuts at Yankee Stadium. 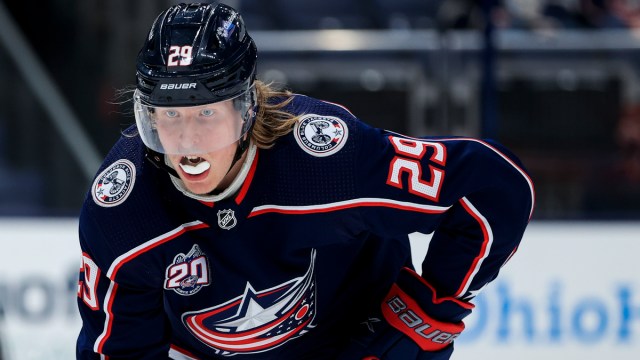 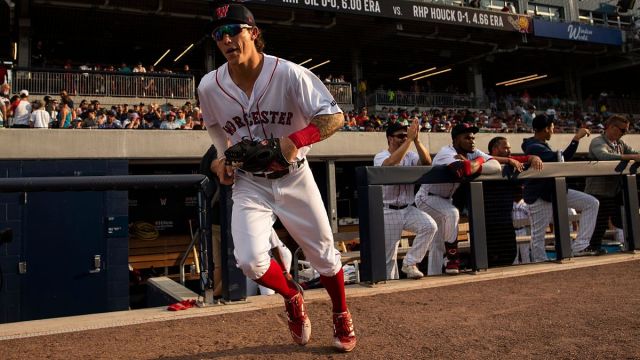