Rafael Devers would be a delight to watch in the Home Run Derby.

But despite prodding from J.D. Martinez, the Boston Red Sox third baseman won’t do it.

“I actually tried talking him into it,” Martinez told WEEI after Friday night’s win over the Philadelphia Phillies.

“I was trying to tell him to do it. I was like, ‘Devers, all you have to do is go up there. Don’t try and hit home runs. Just take your normal BP and you will hit it out. Just use it as a BP session.’ He’s 24, man. He can do it. If I was 24 I would have done it in a heartbeat. Those opportunities don’t come around too much. I remember when I tried to do it in ’15, I was probably 27 and I was full of energy then. I was like, ‘Let’s go!’ Now I’m a little a bit older and it would hurt me on the back end.”

The idea of Home Run Derby participation has been a controversial one in recent years, and it has been increasingly evident that sluggers who participate in the event tend to struggle in the back half of the season. But if Martinez’s logic checks out, then Devers would be just fine.

Although, if he reaches his goal, this won’t be the first time Devers gets sent to the Midsummer Classic. So, maybe next year. 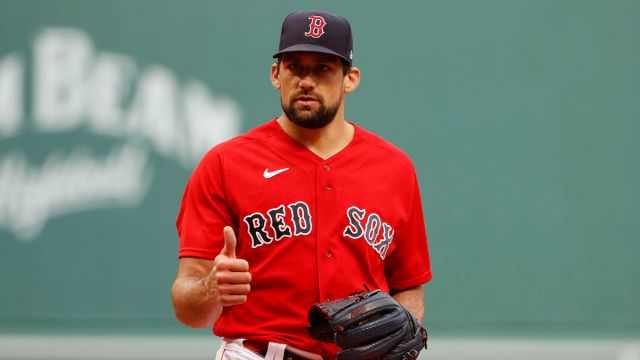 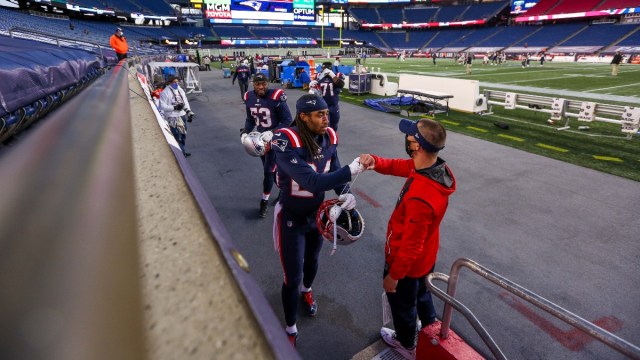