LOUDON, N.H. — Kyle Busch allowed his frustration to boil over before exiting the track Sunday in New Hampshire.

The Foxwoods Resort Casino 301 started as scheduled despite a heavy mist hanging over the “Magic Mile.” By Lap 6, New Hampshire Motor Speedway was drenched in a heavy downpour, which led to Busch, the pole sitter and race leader, losing control and wrecking his No. 18 Toyota Camry out of the race.

Drivers soon afterward were ordered to pit road with the race under a rain delay. However, before that, the pace car driver came out to lead the field on a few caution laps, with NASCAR hoping conditions would rapidly improve. During that time, Busch deliberately bumped into the rear of the pace car.

The decision to start the race on time was made amid communication between NASCAR, corner spotters and pace car driver Kip Childress. That the race lasted lasted six laps in the rain had more to do with race officials.

Several drivers sounded off on the fiasco after pitting. Busch displayed atypical restraint, but his true feelings were perfectly clear. 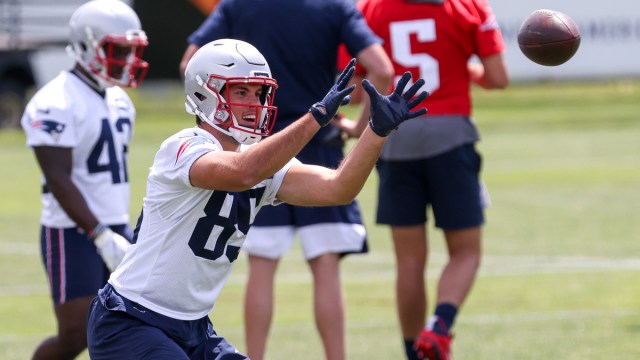 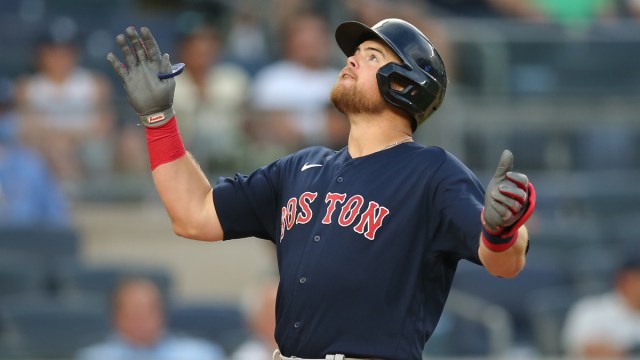