But without Michael Jordan playing on the Tune Squad this time around, does James need another high-profile companion to team up with?

Check out James’ response to Edelman below:

Surely, Edelman has the speed and court vision after successfully playing 11 seasons with the Patriots. But does the 35-year-old have what it takes to beat the Monstars? 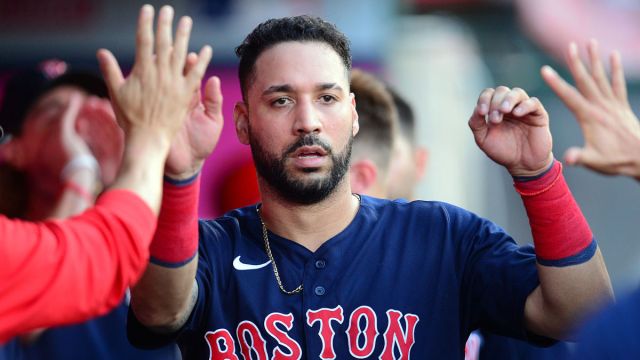 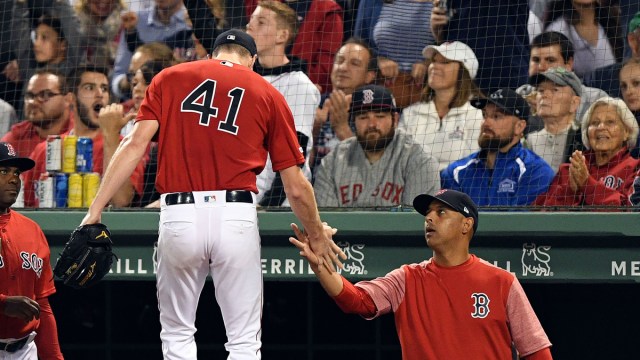