Linus Ullmark spent the first six seasons of his NHL career with the Buffalo Sabres, but he knew the change he was making was the right choice.

Ullmark signed a four-year deal with an annual cap hit of $5 million with the Boston Bruins on Wednesday. Daniel Vladar was traded to the Calgary Flames, leaving Ullmark and Jeremy Swayman as the one-two punch… for now, anyway.

There’s still questions surrounding Tuukka Rask, who underwent hip surgery and will be sidelined for at least five months. He’s an unrestricted free agent and has made it clear he doesn’t want to play for any other team but the Bruins.

Still, signing Ullmark fills a big need for the Bruins, and even though the 27-year-old had to say goodbye to the only team he’d ever known, signing with Boston just “felt right.”

“Ever since we started the whole process, it felt right,” Linus said over Zoom. “I was — we had our conversations going into all the way through the summer with Buffalo. It didn’t work out in the end and when Boston came knocking on the door, they were calling on the phone and they told us about the situation that they were happy to sign me. Then we started that whole process. The longer the day went by, it just felt better and better. Very excited about what is to come.”

The Bruins are coming off a disappointing ending to their 2020-21 season which ended at the hands of the New York Islanders in the Stanley Cup playoffs. Either way, Ullmark will be a big part in helping the Bruins return to the postseason in hopes for another shot at Lord Stanley with the core group of veterans. 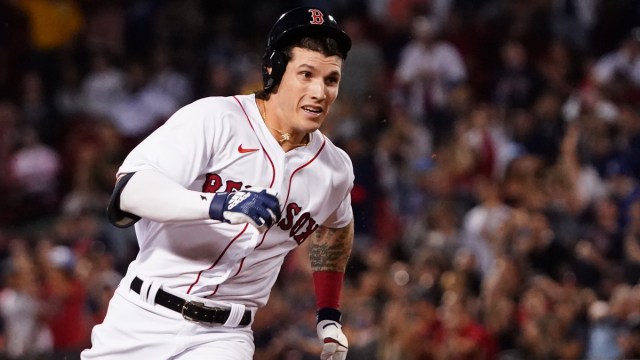 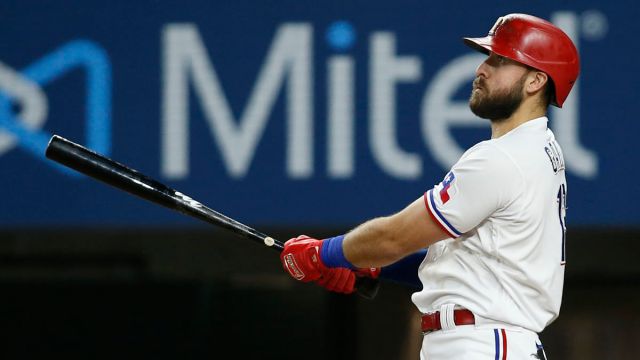