The people in charge of the “Madden” player ratings might think more highly of Mac Jones than he thinks of himself.

(Cardona’s 26 is typical of players at his position, as EA Sports doesn’t recognize long snappers and instead lists them all as tight ends.)

The game developer even released a video of Jones predicting a 66 as his overall rating.

Jones, the fifth quarterback selected in the 2021 NFL Draft, is the fifth-highest-rated rookie signal-caller in “Madden 22.” Trevor Lawrence, Zach Wilson, Trey Lance and Justin Fields all rank ahead of him. Tight end Kyle Pitts (81) is the highest-rated rookie at any position.

Jones, whom many believe is the quarterback of the future in New England, is set to enter his first NFL training camp. All indications are he and Cam Newton will engage in a legitimate quarterback battle. 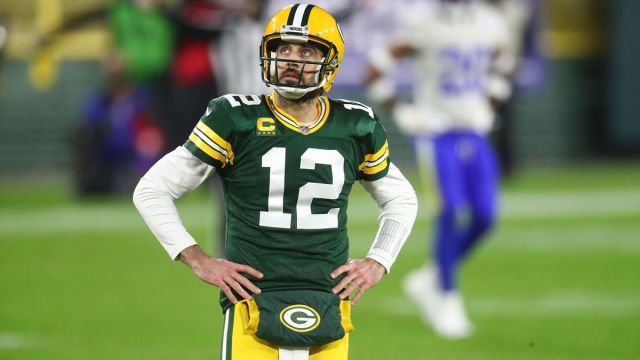 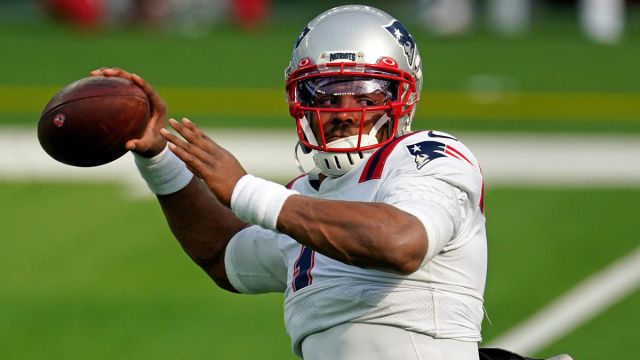