The fight game is back in a big way Saturday night in Las Vegas with UFC 264 from T-Mobile Arena in Las Vegas headlined by Conor McGregor versus Dustin Poirier.

It’s the third fight between the two superstars, and while there’s no title on the line, there’s plenty in the way of bragging rights in the rubber match.

McGregor knocked out Poirier early in their first fight way back in 2014 before Poirier got his revenge earlier this year. It’s an especially huge opportunity for McGregor to get back on the map and avenge that loss.

Saturday night is also a nice opportunity for you to win while playing along. NESN Games’ latest Pick & Win contest is live with the UFC 264 Challenge. You can win an Amazon gift card by making your picks for the entire card.

All you have to do is pick the winners of the undercard as well as the winner of McGregor-Poirier and a few props for the main event.

Here are the picks you’ll make for your chance to win:

NESN.com’s Sam Panayotovich gave his take on the fight, and he believes there might be some value on McGregor, especially for bettors who act fast. Make sure you read the latest from him before making your picks. 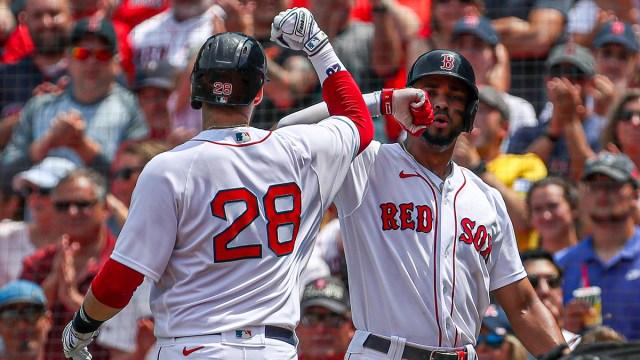 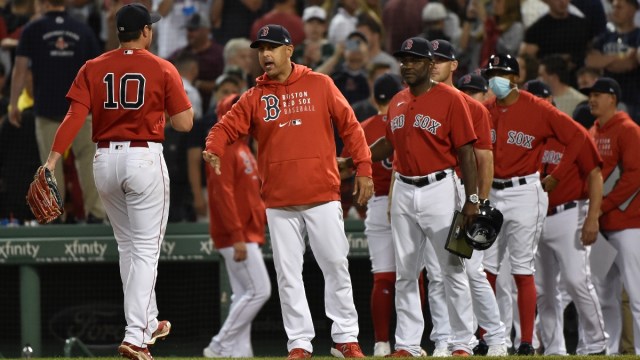 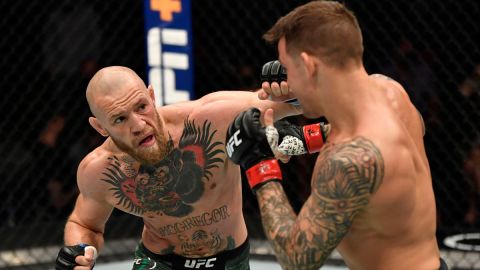