In addition to signing to his first Major League Baseball contract, the No. 4 overall pick set foot in Fenway Park for the first time. A California native, the shortstop revealed after he was drafted by the Boston Red Sox that the closest he’d ever traveled to New England was North Carolina.

It seems like he had quite the first-timer’s experience at the oldest ballpark in MLB before Thursday’s game against the New York Yankees. He took batting practice, got some reps in the field and still found time to sit with NESN’s Jahmai Webster and discuss the experience.

“It’s been amazing,” he said. “It’s such a historic ballpark. Just walking up the steps for the first time and seeing the Green Monster, seeing all of the history, it was super special.”

Hopefully Red Sox fans won’t have to wait too much longer to see him back at the ballpark. After all, he’s already launched to the top of Red Sox prospect rankings as far as some writers are concerned. 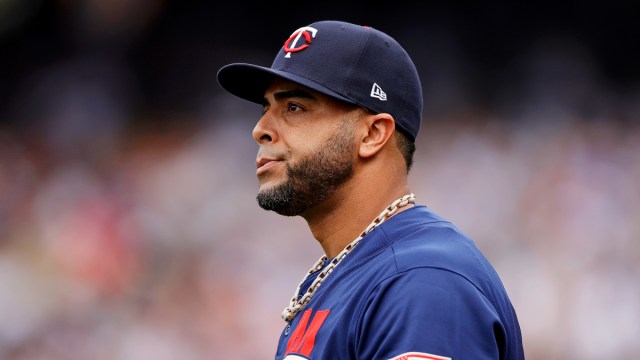