NBA Rumors: What Celtics Could Get In Potential Marcus Smart Trade Skip to content

It’s hard to get a good read on the situation surrounding Marcus Smart, who has been the subject of trade rumors since the conclusion of the Celtics’ season.

Boston routinely insists that Smart, a flawed but fiery guard who also its best defender, isn’t going anywhere and is a key part of the organization’s culture. New head coach Ime Udoka apparently co-signs that notion.

However, aside from Jaylen Brown, Smart is the Celtics’ top asset in potential trade efforts geared toward landing another star in Boston. Consequently, he’s a popular name on the NBA rumor mill.

But what could Boston get for Smart, who has one year left on his current deal? The Ringer’s Bill Simmons offered some insight during his latest podcast.

“My feeling is either Marcus gets extended or traded, but it’ll happen in the next six weeks and it’ll be one or the other,” Simmons said. “And I would lean toward the extension, but I wouldn’t be surprised if they traded him for, I don’t know, the seventh pick with the Warriors. ? The 7-9 range is probably his value because I do think contending teams really value him because they’ve seen him in three conference finals teams. They know he could be a fourth or fifth guy on a really good team.”

Now, that might be pure speculation from Simmons. But he does have connections across the league and, honestly, his words read far more like informed speculation.

But Smart isn’t the only Celtics player hearing his name mentioned in trade rumors. Brown, for all his improvements and clear talent, is somewhat redundant with teammate Jayson Tatum. Thus, the All-Star guard might be expendable.

Obviously, the rumored returns in a potential Brown trade are far greater than the ones connected to Smart. 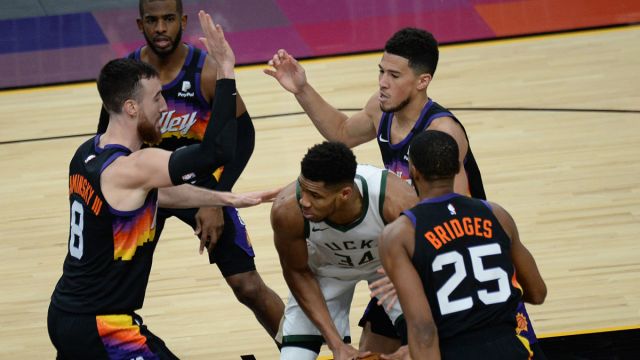 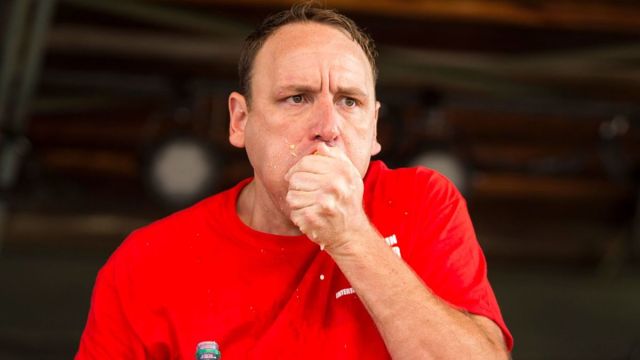