Max Scherzer has a certain level of control over where he’ll pitch the rest of the 2021 season if the Washington Nationals deal him before Friday’s Major League Baseball trade deadline.

The Nats ace owns full no-trade rights thanks to having 10 years of service time and five with the same team. So, he can veto any deal that’s not to his liking, in essence giving him the power to whittle down his list of potential landing spots.

That list has come into focus a bit over the past few days, as various reports have indicated where Scherzer would and wouldn’t accept a trade to if the Nationals move him before Friday at 4 p.m. ET.

Stark added the New York Yankees checked in but were told Scherzer was unlikely to OK a trade to the Bronx.

SNY’s Andy Martino reported, per league sources, that Scherzer wouldn’t approve a trade to the Mets, nor would Washington ship him there. So, it appears we can rule out a deal to the Big Apple altogether.

MLB Network’s Jon Heyman pointed to the Dodgers, Giants and Padres as Scherzer’s preferred list of teams, which jibes with MLB.com’s Mark Feinsand reporting Tuesday that the three-time Cy Young Award winner “strongly prefers the West Coast.” As such, a bidding war between the three National League West teams seems possible, if not likely.

Let’s not totally discredit the other clubs rumored to be involved, though. While ESPN’s Jesse Rogers heard from sources Wednesday that Scherzer has ruled out Houston and Philadelphia as destinations, Heyman reported Thursday that Boston is a team the right-hander would consider.

Obviously, this is a fluid situation. But adding everything together suggests Scherzer ultimately might land with one of six teams: the Dodgers, Giants, Padres, Red Sox, Rays or Blue Jays.

This seemingly would confirm Heyman’s report from Tuesday that Scherzer exercising (or not exercising) his 10-5 rights is more about wanting to go to a franchise that’s positioned to win this season and potentially beyond than it is about geography.

Scherzer, who turned 37 on Tuesday, is a free agent this winter. He’s still one of the best starting pitchers in baseball, and while his trade value is weakened to some extent by his status as a rental, the Nationals surely will look to maximize their return while obviously seeking his required approval. 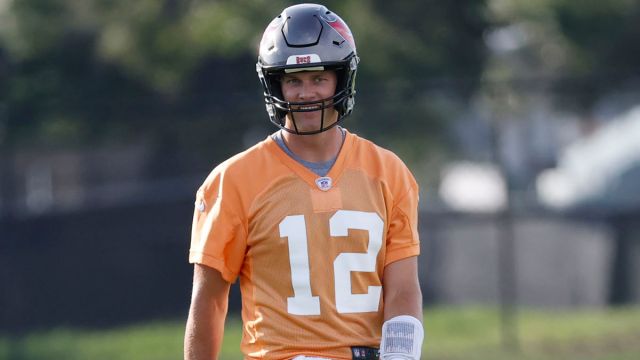 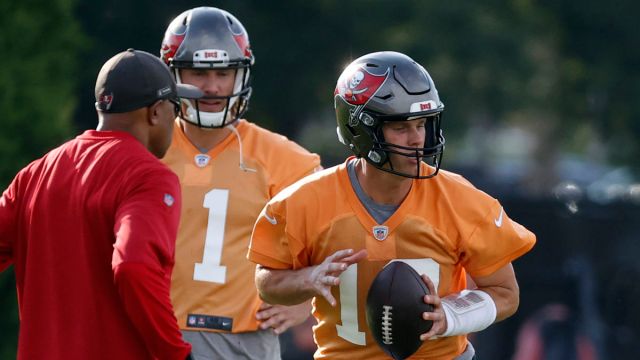