The San Diego Padres reportedly are close to a trade for Max Scherzer, but a deal is not done. In fact, other teams still have a chance at acquiring the star pitcher, according to Jon Heyman.

According to The Athletic’s Ken Rosenthal, the San Diego Padres “are close to acquiring” Max Scherzer from the Washington Nationals.

Scherzer is the best available starting pitcher ahead of Friday’s Major League Baseball trade deadline, and has multiple teams interested in his services.

The Boston Red Sox reportedly were one of eight teams looking to trade for three-time Cy Young Award winner.

The 37-year-old Scherzer has to approve a trade before anything gets finalized. 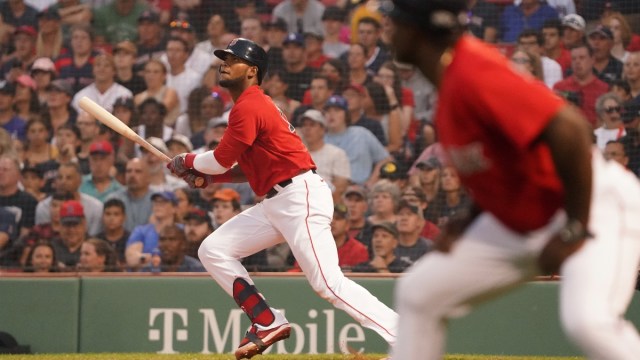 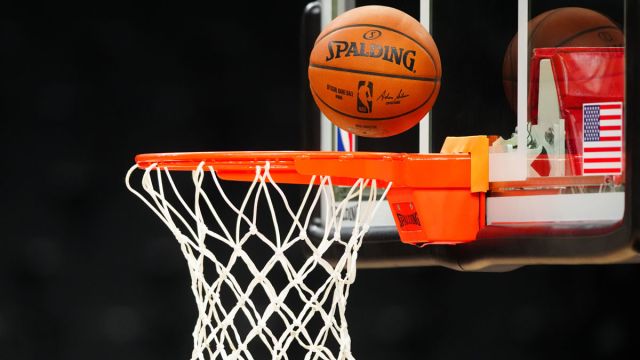