Max Scherzer is one of the top names to monitor as the July 30 Major League Baseball trade deadline nears.

And, yes, Boston Red Sox fans should keep tabs on what happens with the future Hall of Famer, for multiple reasons.

The Washington Nationals aren’t good and, if they’re being honest with themselves, have virtually no shot of making the postseason. So, Scherzer, still excellent — 7-4 with a 2.83 ERA — and set to become a free agent after this season, could be a useful piece in the Nationals’ efforts toward rebuilding their roster.

Perhaps they do what they did a couple years ago with Bryce Harper: hold onto the player and try to re-sign him during the offseason. Maybe the strategy that failed with Harper, who ultimately signed with the Philadelphia Phillies, works with Scherzer, who seemingly loves being in Washington.

But the two situations aren’t totally analogous. Harper was a young star entering his prime, whereas Scherzer will turn 37 on Tuesday and could fall off the proverbial cliff at any moment, even though he currently is showing few, if any, signs of aging.

The Nationals would be wise to deal Scherzer, and the idea is gaining steam on the MLB hot stove.

But which team could acquire Scherzer, who holds a full no-trade clause and, according to his agent, Scott Boras, will want an extension?

“One team I’ve heard that’s in on Max Scherzer: The Tampa Bay Rays. They have the prospects to get it done. Nothing imminent or anything, but something to keep an eye on.”

And then there are the odds, which often mean nothing but occasionally mean something:

That Boston is getting some attention as a potential destination should not come as a surprise. The Red Sox are good, they (now) have the prospects to accomplish a deal for a player like Scherzer and they have a need for starting pitching.

But, as we discussed last month, it’s hard to imagine such a deal taking place. Chaim Bloom still is in the process of reloading Boston’s farm system, and parting with significant assets for a 37-year-old pitcher seems incongruent with he and the organization’s philosophy. Plus, there’s the luxury tax variable.

Don’t rule out a Scherzer-to-Boston trade, but also don’t expect it.

Now, as for those other teams.

The Red Sox are in a tight, heated race with the Rays for the American League East crown. Tampa Bay already added Nelson Cruz, who drastically improved its lineup. But, so long as Tyler Glasnow is on the shelf, we still give the edge to the Red Sox.

However, Scherzer would change all that. He’s the kind of player who could shift the balance of power in any pennant race.

The same things could be said about the Astros, with whom the Red Sox might be on a collision course.

Obviously, dealing with a pitcher of Scherzer’s caliber during a playoff series would not be fun. Nor would facing him in a do-or-die Wild Card game, in the event the Oakland Athletics catch Houston in the AL West and the Red Sox ultimately finish second in the East.

As for the Yankees, it’s hard to imagine they feel the team is worth investing in. Adding Scherzer would make total sense during most Yankees seasons, but these are not your father’s Bronx Bombers — they kind of stink.

But playoff ramifications aren’t the only things to consider.

Tampa’s acquisition of Cruz already might have lit a fire under Bloom and Co. However, if either the Rays or the Astros acquire Scherzer with a day or so to spare before the deadline, it will be fascinating to see how Boston responds.

Would the Red Sox, motivated by their rivals’ improvements, be inclined to land a star of their own? Or would they forgo reactionary moves and stick to their plan, which admittedly is working?

Thankfully, we’ll have answers to these questions by the end of the week. 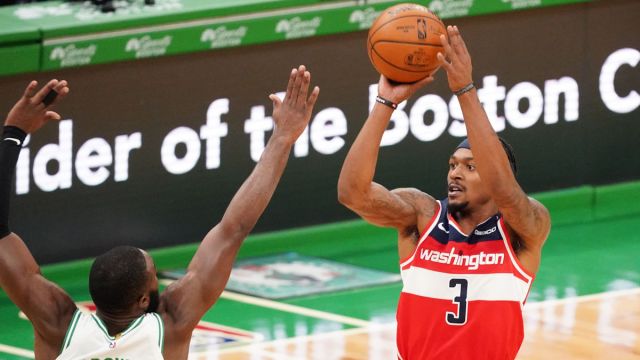 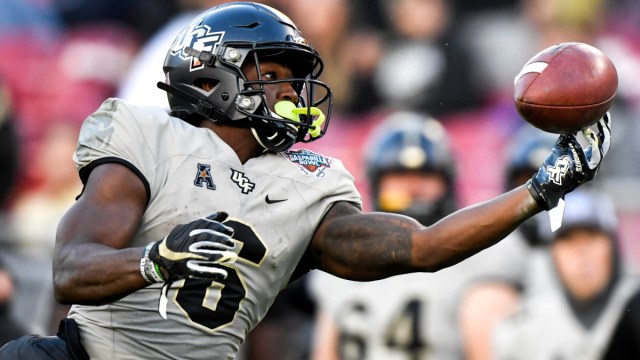