LOUDON, N.H. — Well, that was unexpected.

Entering Sunday’s Foxwoods 301, there were essentially three NASCAR Cup Series Playoff spots up for grabs. Of the 16 spots, 12 already were claimed by race winners, with Denny Hamlin, the regular season points leader, holding an unyielding grip on a 13th spot.

But Kevin Harvick, Tyler Reddick and Austin Dillon, all of whom were, and remain, winless on the season, have sizable points leads over the rest of the field. So, every other driver — including the Chris Bueschers of the world — basically needs a win to qualify for the playoffs.

Winless since 2018 and 27th in the standings, Almirola was considered a longshot to win at the “Magic Mile.” But the Stewart-Haas Racing driver won races against weather, time and his competitors in picking up the third victory of his career.

And his win made life that much more difficult for drivers still vying for playoff contention.

Here are the NASCAR playoff standings through 22 races, with wins/points in parenthesis:

Obviously, this has been a unique Cup Series campaign. With 13 different winners, including eight one-time victors (and two first-time winners), it’s been a challenging year for drivers relying on points to enter the playoffs.

In most seasons, Austin Dillon would be comfortable in the playoff field. Currently, he’s on the outside looking in.

Cup Series drivers now will go on a two-week break before returning Aug. 8 at Watkins Glen International for the first of four remaining regular season races. The Go Bowling at the Glen will start at 3 p.m. ET.

Will another driver upset the field, get on the board and squeeze another quality driver out of the playoff standings? At this point, we probably should expect the unexpected.

NASCAR Drivers Speak Out After Weather Wrecks Start Of Foxwoods 301 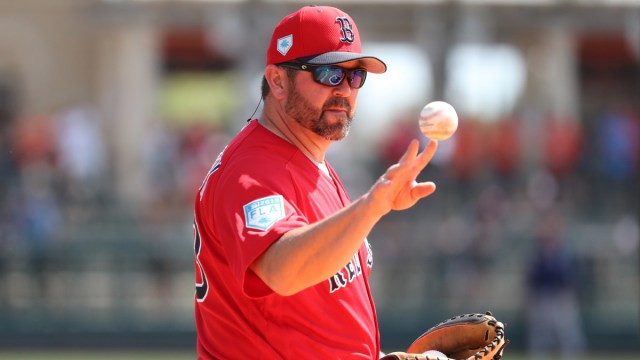 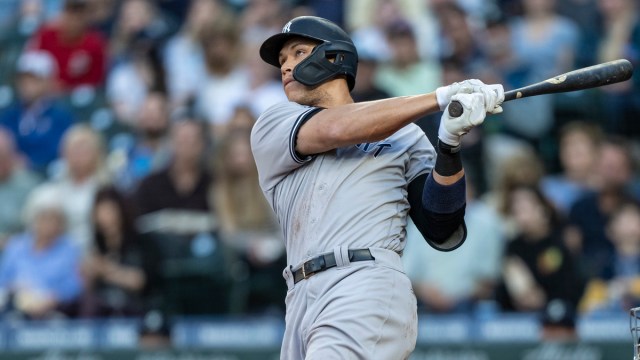