The 2021 NBA Draft is fast approaching which means a number of prospects will have their dreams finally come true.

The Boston Celtics sent their first-round pick to Oklahoma City Thunder in the Kemba Walker trade. Thus, Boston won’t have a selection until No. 45 overall in the second round of the NBA draft.

The Thunder are tied for a league-most three first-round picks with the Houston Rockets. The Orlando Magic have a pair of first-rounders in the top eight picks, as well.

3. Cleveland Cavaliers: Evan Mobley, USC, C
Mobley is an extremely interesting long-term prospect with the his size, mobility and versatility that is needed to be a big in the current NBA.

4. Toronto Raptors: Jalen Suggs, Gonzaga, G
Suggs gained public recognition with his clutch shotmaking in the NCAA Tournament, and now the guard is in place as the Kyle Lowry era comes to an end.

5. Orlando Magic: Jonathan Kuminga, G League Ignite, F
Kuminga, 18, is a prospect with a very high ceiling and the Magic opt to not let it pass them by knowing they have another top-eight pick.

6. Oklahoma City Thunder: Scottie Barnes, Florida State, F
Barnes is a prototypical wing for this era’s NBA with an offensive playmaking ability and skillset to be a switchable defender.

8. Orlando Magic (from Chicago): Keon Johnson, Tennessee, SG
Orlando goes with another high-upside talent whose athleticism on the wing would greatly help Orlando.

10. New Orleans Pelicans: Corey Kispert, Gonzaga, SF
Kispert is one of the better shooting prospects in the draft and would help the New Orleans offense centered around Zion Williamson.

11. Charlotte Hornets: Franz Wagner, Michigan, SF
Charlotte has a stable offensive backcourt with Rookie of the Year La’Melo Ball and Terry Rozier, so drafting Wagner will provide with some defensive prowess on the wing.

12. San Antonio Spurs: Moses Moody, Arkansas, SG
Moody is a typical three-and-D wing with plenty of upside to go along with his length and athleticism.

13. Indiana Pacers: Unman Garuba, Spain, PF
With Wagner off the board, the Pacers look to improve on the defensive side with one of the best defensive bigs in the class.

14. Golden State Warriors: Jalen Johnson, Duke, F
The Warriors land a high-upside prospect after getting a near lock (Mitchell) earlier in the first round. 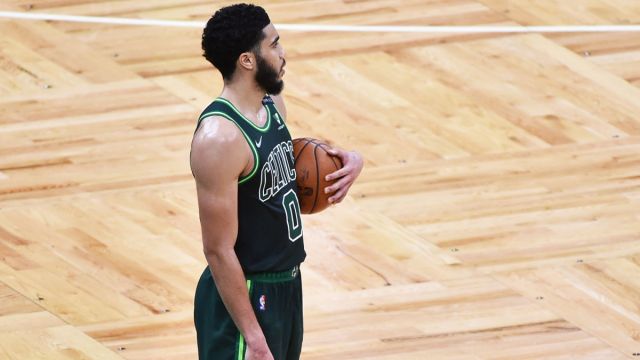 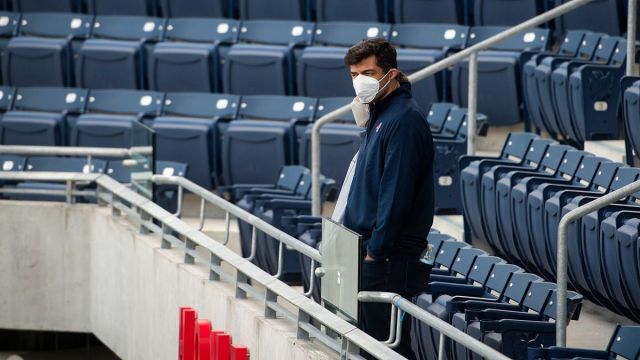