The New England Patriots were treated to a welcome addition Thursday as cornerback Stephon Gilmore was present when team veterans reported, according to ESPN’s Field Yates.

Gilmore previously held out of all New England’s spring practices and mandatory minicamp.

The 2019 Defensive Player of the Year and the Patriots reportedly were in the midst of a contract battle, and his arrival Thursday serves as an important (and perhaps promising) development.

Yates did note, however, Gilmore will begin camp on the physically unable to perform (PUP) list after season-ending surgery on a torn quad. Gilmore was placed on injured reserve for the final two weeks of the season.

NFL Network’s Michael Giardi also acknowledged the financial implications for Gilmore, who could face $50,000 in fines per day for unexcused training camp absences.

Gilmore played 11 games during the 2020 campaign, his third straight of being selected to the Pro Bowl. He is owed a base salary of $7 million entering the 2021 campaign after the Patriots provided a cash advance before the 2020 season. Gilmore also is entering the final year of his contract.

Many around the league have been optimistic the Patriots and Gilmore would get something done contract wise. Gilmore reportedly did not expect to be traded. The team reportedly planned to sit down with the two-time All-Pro before training camp and try to come to a contract agreement which would get Gilmore on the field in 2021, and perhaps beyond. 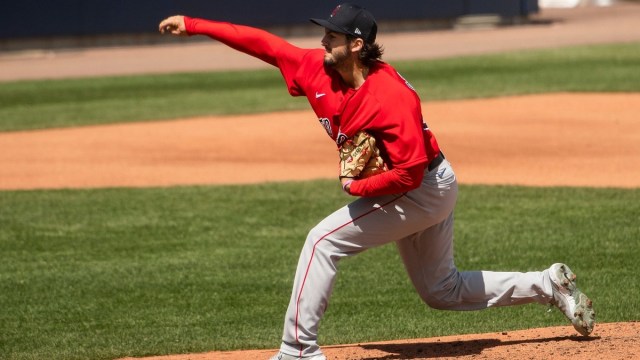 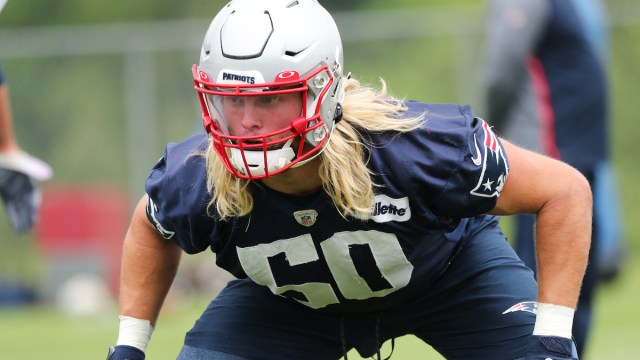