NFL Rumors: Some Patriots Players Have Doubts About Cam Newton Skip to content

Cam Newton is healthy, has a campaign with the Patriots under his belt and has had a full, “normal” offseason to prepare for his second go-round in Foxboro.

Still, not everyone in New England’s locker room reportedly is convinced the 2015 NFL MVP will bounce back in 2021.

In a column about the Patriots’ uncertain quarterback situation published Monday, ProFootballTalk’s Mike Florio shared intel he’s gained regarding how some Patriots players feel about Newton.

“Per a league source, multiple current teammates believe Newton simply isn’t the guy he once was,” Florio wrote. “Given how spectacular he once was, that’s arguably the stuff of Captain Obvious. Regardless, the presence of those thoughts lays the foundation for teammates to have an open mind about the possibility that (Mac) Jones may be the better option. And the opinions of the other men in the locker room go a long way toward determining whether the decision by the coaching staff as to who will play quarterback will be accepted.”

Any doubts about Newton are warranted. The veteran signal-caller wasn’t a disaster from wire to wire in 2020, but he definitely was a shell of his prior Pro Bowl form. In turn, Patriots players should keep an open mind about who should be the team’s true QB1 this season.

The battle for that title begins Wednesday when New England opens training camp. 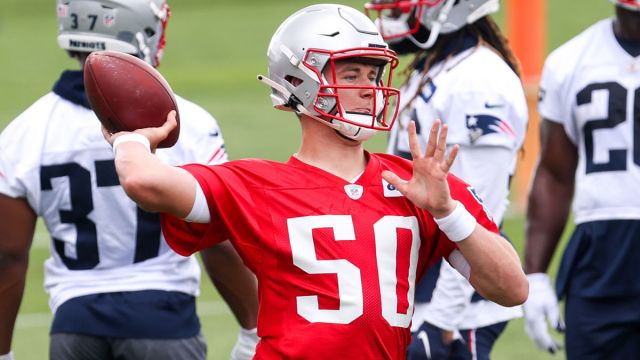 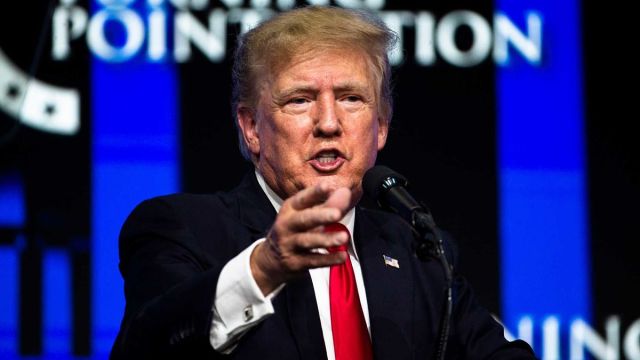