10:59 p.m.: Brandon Saad will reportedly have no shortage of options in his free agency.

8:32 p.m.: The Toronto Maple Leafs are reportedly planning ahead.

7:37 p.m.: The Colorado Avalanche didn’t take long to fill the hole in net after Philipp Grubauer moved on to Seattle.

6:57 p.m.: The Seattle Kraken have gotten in on the trade market.

6:20 p.m.: There are some more details regarding Derek Ryan’s move to the Oilers:

5:28 p.m.: Dougie Hamilton reportedly is headed to the Devils.

5:27 p.m.: Linus Ullmark reportedly got himself a nice contract from the Bruins.

5 p.m.: The Bruins are at it again as they reportedly will sign goaltender Linus Ullmark, who spent the last six seasons with the Sabres.

4:35 p.m.: Ryan Getzlaf will extend his long tenure with the Ducks.

4:30 p.m.: The Bruins reportedly will add veteran left wing Nick Folingo to their roster in a surprising, but shrewd, move.

2:50 p.m.: The Bruins reportedly will sign fourth-line forward Tomas Noskek on a two-year contract and veteran forward Erik Haula on a two-year deal.

2:35 p.m.: The Kings reportedly bolster their defense with veteran blue-liner Alex Edler, although there’s uncertainty over the length of his contract.

2:20 p.m.: The Lighting are trying to retain Brayden Point, who reportedly is interested in returning to Tampa.

Defenseman Sean Kuraly reportedly will sign with the Blue Jackets.

The Bruins also addressed some key needs with their reported signing of veteran defenseman Derek Forbort.

1 p.m.: Jarred Tinordi’s short stint in Boston ends on his reported move to New York, where he’ll join the Rangers.

12:50 p.m.: Defenseman Codi Cesi and the Oilers are closing in on a contract agreement.

12:40 p.m.: Braden Holtby is taking his talents to the Dallas Stars.

12:35 p.m.: After spending last season with the Blue Jackets and Lightning, David Savard is heading to the Canadiens.

12:30 p.m.: The Predators look set to retain the services of Mikael Granlund.

12:25 p.m.: Travis Hamonic reportedly will stick with the Canucks.

Meanwhile, here are some details on the reported contract agreement Jaroslav Halak is nearing with the Canucks.

12:15 p.m.: Brian Elliot looks set to join the Stanley Cup champions, where he probably will back up Andrew Vasilevskiy.

12:10 p.m.: Alexander Wennberg will join the Kraken for their inaugural season.

Noon: Here’s confirmation of the Evgenii Dadanov trade, in which the forward goes from the Senators to the Golden Knights in exchange for Nick Holden and a draft pick.

11:39 a.m.: A couple big ones, as it appears Dougie Hamilton is off to New Jersey and Blake Coleman is going to Calgary. This has not yet been confirmed by the “big insiders,” so we’ll see.

11:30 a.m.: The rebuilding Blue Jackets probably won’t do much Wednesday, but this is a good move for the fanbase.

11:27 a.m.: Looks like the Hurricanes will go with a Andersen-Raanta tandem next season.

11:16 a.m.: The Hurricanes are going to lose Dougie Hamilton, but they just traded for an exciting young defenseman. In the process, they move Warren Foegele, who they were rumored to be shopping.

11:12 a.m.: Sounds like Canucks will hang onto their alternate captain.

10:47 a.m.: Sounds like being a hard-nosed player is going to get you paid this offseason.

10:39 a.m.: The Sharks had been looking to add some veterans. They get one in Nick Bonino.

10:33 a.m.: Nikita Zadorov would be a good get for the Flames as they retool their blue line.

10:10 a.m.: The Hurricanes finally are getting their goalie.

9:56 a.m.: An exciting center prospect is going to take his time.

9:50 a.m.: The top defenseman not named Dougie Hamilton officially off the market. Somebody probably would’ve paid him more if he tested the waters.

9:45 a.m.: Blake Coleman is one of the top free-agent forwards available. Will he end up in Boston, which made a push for him at the 2020 trade deadline?

9:37 a.m.: Mikael Granlund will be available for the second straight offseason.

8:41 a.m.: The Maple Leafs are interested in every goalie on the planet.

8:32 a.m.: Some updates on the goalie market. Still looks like Jaroslav Halak, who spent the last three years with the Bruins, is heading to Vancouver.

8:22 a.m.: An intriguing left winger is staying put in Los Angeles. He had a nice year with the Kings.

8:15 a.m. ET: The busiest day on the NHL calendar has arrived, albeit four weeks later than usual.

Wednesday at noon ET marks the start of free agency in the NHL, and it always is a busy day filled with signings and trades.

This year will be no different. And although teams aren’t technically allowed to talk to free agents until after noon, somehow rumors have been trickling out for days.

So, keep it here on our NHL Free Agency tracker all day. We’ll keep you posted with the latest rumors, trades and signings.

Here is what the insiders are saying this morning.

Plus, some predictions (informed speculation) from Bob McKenzie. 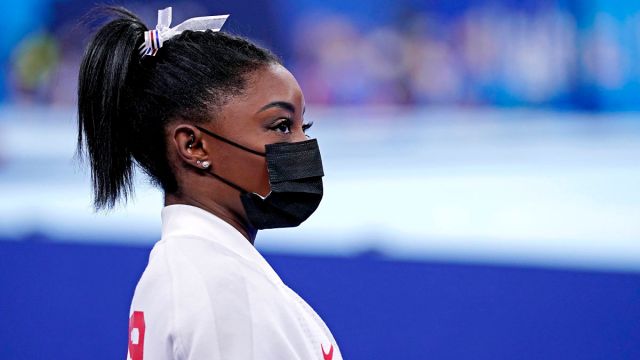 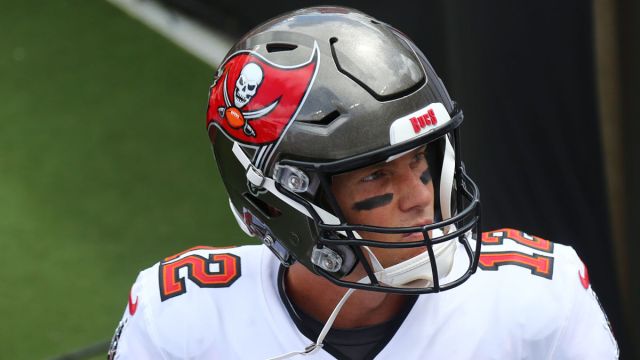