The NHL had to switch things up last year due to COVID-19 in order to play as close to a regular-season schedule as possible.

The divisions were realigned, and there were capacity limits in the buildings for part of the season.

But those soon will be a thing of the past.

NHL commissioner Gary Bettman and deputy commissioner Bill Daly held a video conference call Tuesday to discuss a number of topics. And it appears the league is planning for a full 82-game schedule that begins in October and concludes in April prior to the Stanley Cup playoffs, which will end in June, according to NHL.com’s Tom Gulitti.

Players who are vaccinated will be able to travel and workout without any restrictions. It is unknown how the NHL will handle unvaccinated players.

The league played a condensed 56-game schedule last year that saw teams in their new divisions play each other a whopping eight times. The divisions, Gulliti reported, will go back to what they were during the 2019-20 season, save for the Arizona Coyotes moving to the Central Division in order for the Seattle Kraken to slot into the Pacific Division for their inaugural season.

So while we don’t know just when 2021-22 NHL season will begin, we do know it will be in October, and things will be back to normal for the first time in what seems like forever. 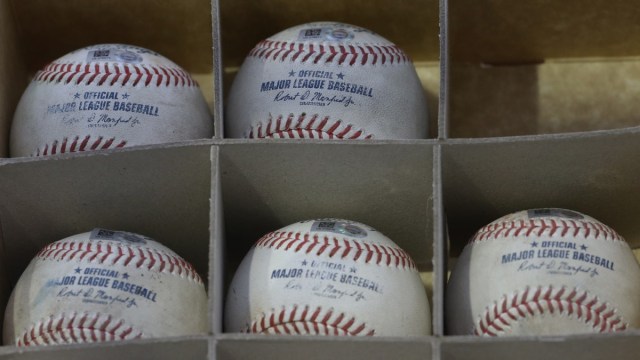 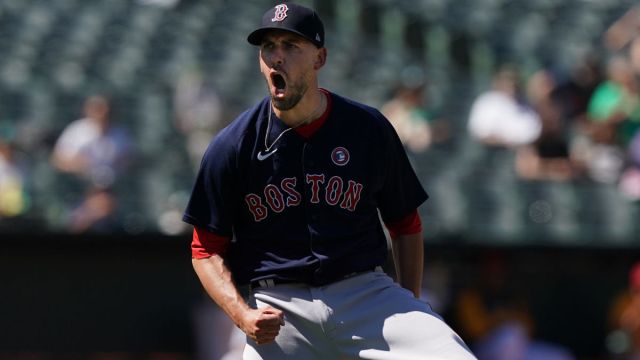