It’s been a busy week in the NHL, and it got a bit crazier Friday night.

According to Arizona Sports’ John Gambadoro, the Arizona Coyotes are “in talks to trade captain and defenseman Oliver Ekman-Larsson to the Vancouver Canucks, as well as forward Conor Garland.”

Ekman-Larsson has been linked to the Boston Bruins in the past, but it now appears the 30-year-old will be headed to Vancouver. The defenseman has spent his entire career with the Coyotes, amassing 128 goals and 260 assists.

Garland, meanwhile, has been a productive goal scorer for Arizona and is a restricted free agent.

The return the Coyotes are getting reportedly is quite hefty. TSN’s Pierre LeBrun reported the Canucks’ ninth overall pick in Friday’s draft, Loui Eriksson, Antoine Roussel and Jay Beagle are part of the deal.

This offseason already is off to a fun start.

The NHL draft kicks off Friday at 8 p.m. ET. 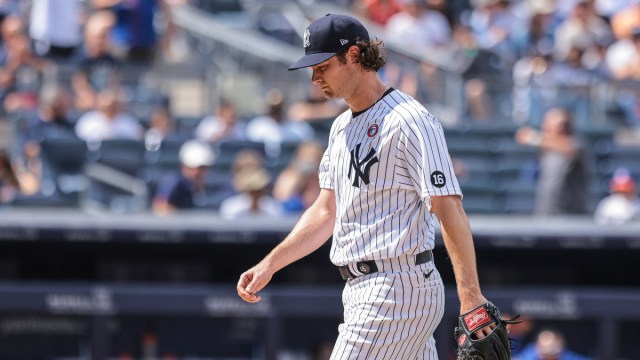