The New England Patriots on Wednesday inked a deal with defensive lineman Christian Barmore, and the agreement meant the team had signed all of its 2021 draft picks to rookie deals.

But three Patriots rookies will start training camp on the sidelines.

ESPN’s Mike Reiss reported Rhamondre Stevenson, Cameron McGrone and Joshuah Bledsoe are on the active/non-football injury list and are not able to practice. The designation allows them to come off of the list at any point, and they still count toward the 90-man roster, as noted by the Boston Herald’s Karen Guregian.

McGrone, a fifth-round pick out of Michigan, isn’t a surprise on the list. He tore his ACL in November, and head coach Bill Belichick told reporters that they weren’t expecting him to fast-track his recovery.

It’s a similar situation for Bledsoe, a sixth-round pick from Missouri. He didn’t work out at his Pro Day and was spotted in a sling, and it was later confirmed by safeties coach Brian Belichick he had offseason surgery to assess a wrist injury.

Stevenson, a fourth-rounder out of Oklahoma, shouldn’t come as a shock either. Patriots running backs coach Ivan Fears acknowledged last month that Stevenson was dealing with several injuries, according to Reiss.

Patriots rookies reported Tuesday, and the rest of the team will join them in time for the first day of training camp July 28. 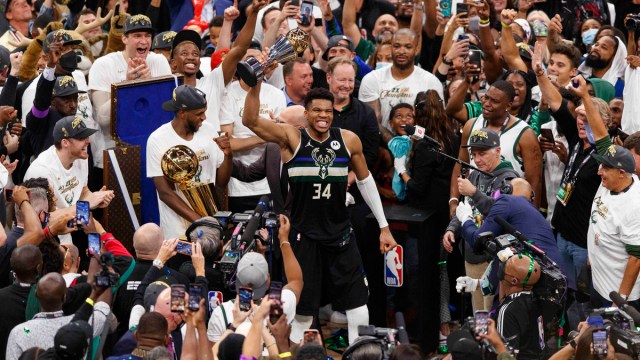 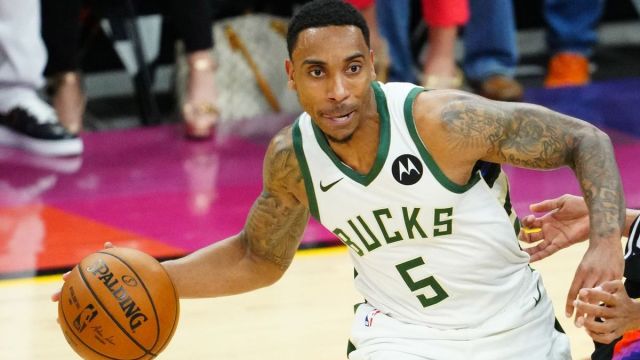