New England Patriots tight end Devin Asiasi will miss the start of training camp after testing positive for COVID-19, according to a report Tuesday from The Boston Globe’s Jim McBride.

“Asiasi, who has been vaccinated, is not with the team and will need to quarantine,” McBride wrote. “It’s unclear if he is experiencing any symptoms.”

ESPN’s Mike Reiss shared additional information about Asiasi’s positive test, reporting it took place in the middle of last week and that the tight end has “mild symptoms.”

As of Monday afternoon, four NFL players and 13 staffers had tested positive despite being vaccinated, according to a report from ESPN’s Adam Schefter. That list includes Indianapolis Colts head coach Frank Reich.

The Patriots traded up to select Asiasi in the third round of last year’s draft. The UCLA product appeared in nine games as a rookie, managing just two catches on seven targets for 39 yards and one touchdown.

The offseason arrivals of big-ticket free agents Hunter Henry and Jonnu Smith put Asiasi and fellow 2020 third-rounder Dalton Keene in a precarious position. New England could choose to keep just one of the second-year tight ends on its 53-man roster this season.

Asiasi appeared to have a leg up on Keene entering camp. The latter played in six games last season, missed time due to injury during spring practice and currently is on the active/physically unable to perform list. 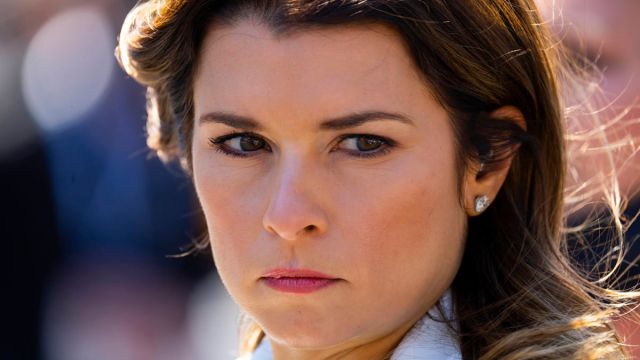 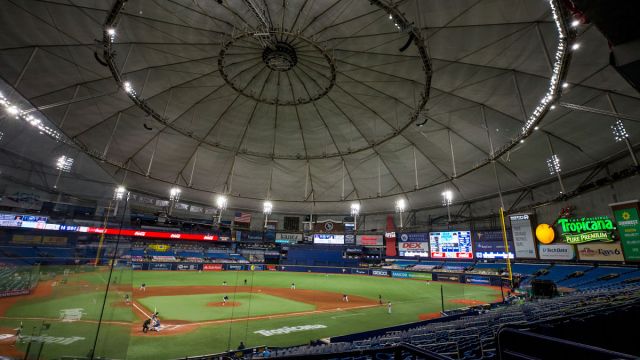