The New England Patriots will get a chance to hit guys other than their teammates during training camp this year.

The Philadelphia Eagles on Tuesday announced they would hold three days of joint practices with the Pats leading up to the teams’ preseason game on Aug. 19. The practices will be held Monday and Tuesday of that week in Philly, with the game set for Thursday night.

These are the first known joint practices for the Patriots this season. In recent years, they’ve held joint practices with the Tennessee Titans and Detroit Lions, both of whom had strong New England ties at the time. There is less of a connection between the Patriots and Eagles, outside of them meeting in the Super Bowl in 2018.

There were no joint practices across the NFL in 2020 amid the COVID-19 pandemic.

The Patriots also will play the Washington Football Team and the New York Giants in preseason action this year. 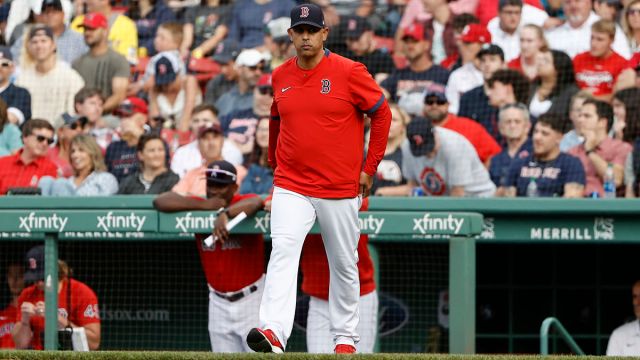 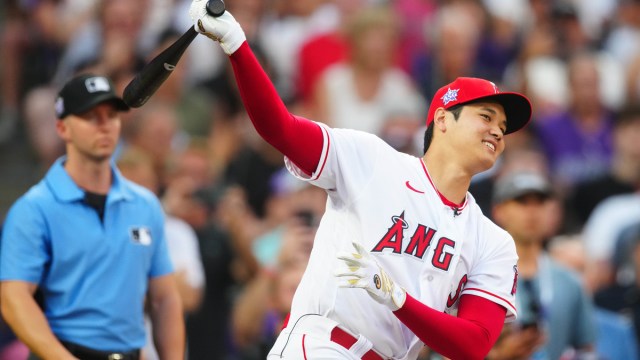