The fourth-round draft pick missed the first two training camp practices with an undisclosed injury, watching portions of both from the sideline in workout clothes.

Stevenson averaged 6.6 yards per carry and more than 100 yards per game (665 on 101 carries over six contests) in his final season at Oklahoma, scoring seven touchdowns. He offers intriguing potential as a dual-threat back if he can stay healthy and avoid the Patriots’ traditional rookie redshirt for rushers.

The following players were absent from the start of Friday’s practice:

All 11 of those players also sat out practice Wednesday and Thursday.

The Patriots’ next practice is scheduled for Saturday morning at 9:45 a.m. ET. 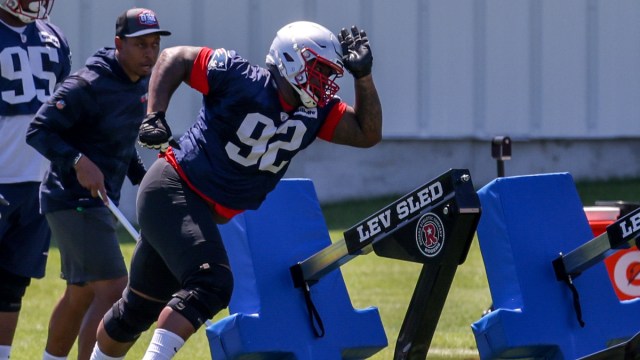 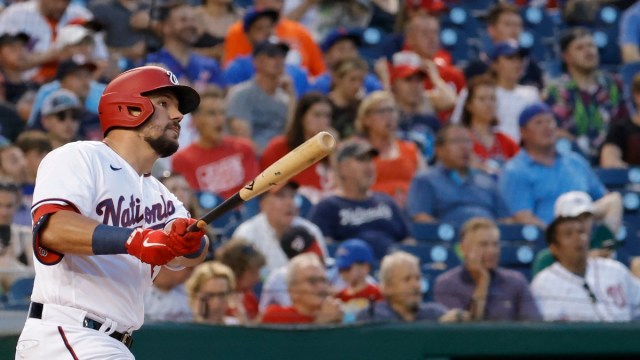