Rafael Devers has an impressive résumé as a member of the Boston Red Sox.

The third baseman already is a World Series champion and will represent his team for the first time in Major League Baseball’s All-Star Game on Tuesday night at Coors Field.

Devers has 96 home runs in his fifth season in Boston and is enjoying much success this year at the plate while his defense has improved, too.

Oh yeah, Devers also is one of the longest-tenured members of the Red Sox at just 24 years old.

But if you ask third base coach Carlos Febles, we haven’t seen anything just yet.

“You see a guy with a World Series ring and almost 100 home runs and you forget he’s still developing,” Febles told The Boston Globe’s Peter Abraham. “The best is coming.”

While it’s no surprise his offense is is what makes the highlight reels, it’s Devers’ defense that has raised questions. He dealt with an ankle injury in 2020 that hindered his progress at the corner position, and has 13 errors this season.

One thing that’s helped him, though, is not dwelling on the mistake.

“Last year I would let errors get to me. One led to another,” Devers said. “Now I’m able to commit them and get over it. That has made me better.”

Now his focus is just being the best player he can be.

“That’s something I?m always working on” he told Abraham. “I want to become the best player. It’s what I always think about. I know what I have to do and how I have to stay focused.”

Devers starts at third base and bats fifth when the All-Star Games begins Tuesday at 7:30 p.m. ET. 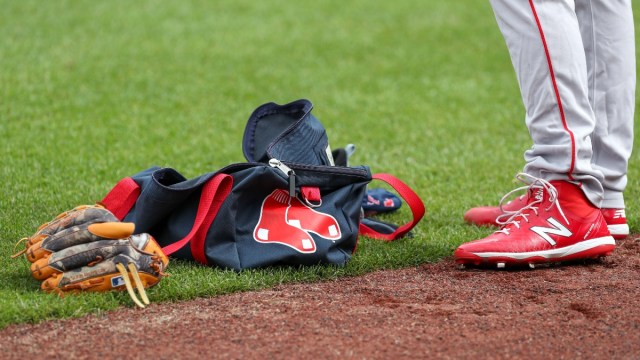 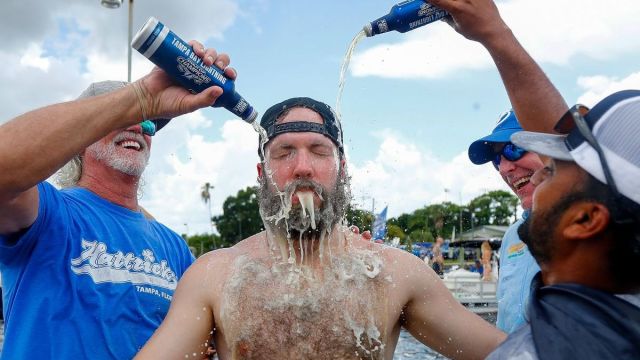