The young third baseman has been a monster for the Boston Red Sox against the American League East in his career.

After crushing his 27th home run of 2021 in Monday night’s win over Toronto, the 24-year-old now has 15 career home runs against the Blue Jays which is good for his highest total against an opponent.

For more on Devers’ performance against Toronto, check out the video above from “Red Sox First Pitch,” presented by Rodenhiser Home Services. 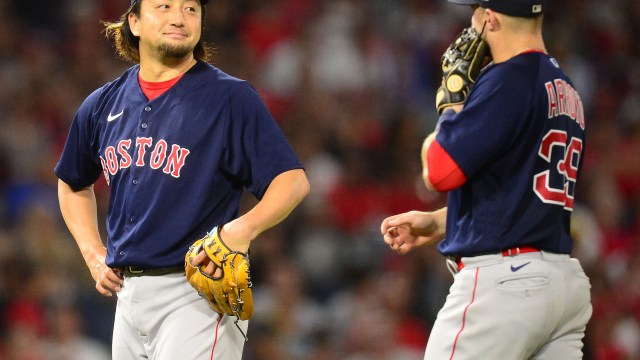 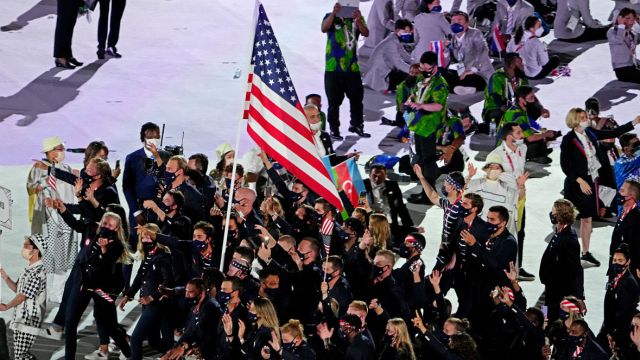