Tuesday’s game between the Boston Red Sox and Toronto Blue Jays has been postponed due to inclement weather in the Buffalo area.

Tuesday’s game will be made up as part of a split doubleheader between the Red Sox and Blue Jays on Aug. 7 in Toronto.

The Red Sox won Monday’s game, the first of what was scheduled to be a three-game set, by a 13-4 verdict. Boston is scheduled to take the diamond Wednesday for the third and final game of the series.

Wednesday’s game is scheduled for 7:07 p.m. ET, and you can watch it live on NESN. 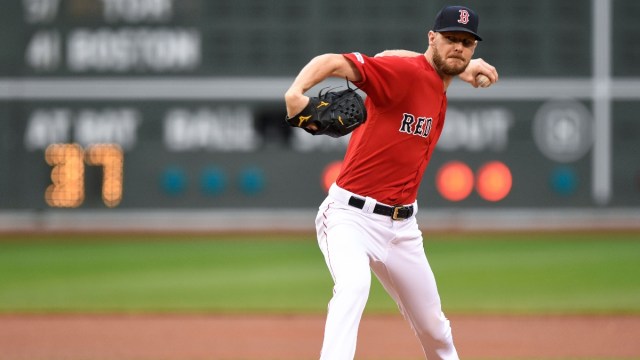 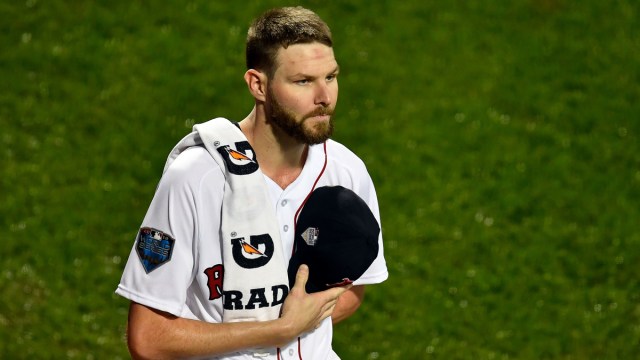