Marwin Gonzalez was pulled in Monday night’s series opener against the Los Angeles Angels, and is out of the lineup again for Game 2.

The Boston Red Sox utility man had tightness in his right hamstring, and Danny Santana replaced him in left field. According to manager Alex Cora, the team doesn’t anticipate the injury to result in a stint in the injured list.

“He’s doing OK,” Cora said Tuesday ahead of the second game of the week with the Angels.

“It’s still a little bit tight, but we don’t feel it’s gonna be an IL thing. We’ll stay away from him today, most likely tomorrow. The goal is probably for him to be ready by Friday.”

Based on that timeline, Gonzalez’s return would be against Philadelphia, with the Phillies coming to Boston to open a three-game set Friday.

The 32-year-old has appeared in 68 games this season, batting .206 and contributing solid defense. 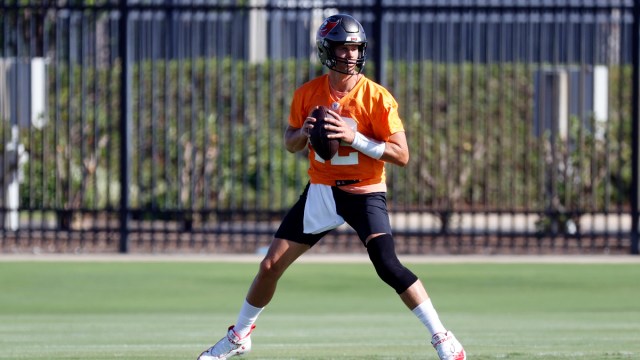 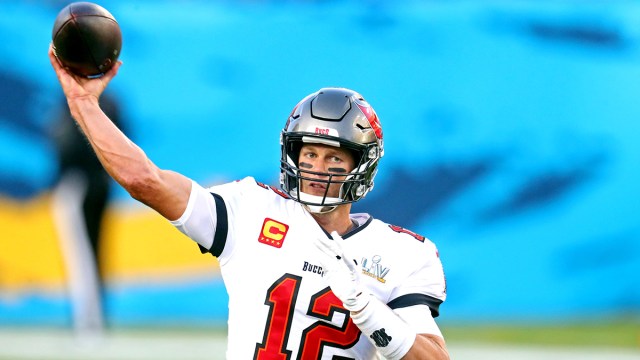