Like every baseball team — and every professional sports team, really — the Boston Red Sox have experienced ups and downs with first-round draft picks.

There have been a fair amount of “hits” to go along with those “misses,” however.

The Red Sox are set to make the fourth overall selection Sunday evening in the 2021 Major League Baseball draft. So, what better time to go over some of the best first-round selections in team history?

(Note: We omitted recent draft picks such as Jay Groome, Tanner Houck, Nick Yorke and Triston Casas as they have yet to make their major league debuts.)

Roger Clemens, RHP — 19th pick (1983)
Say what you want about Clemens, but there’s no denying his status as one of the greatest pitchers in baseball history. “The Rocket” won an American League MVP, seven Cy Youngs, two World Series and was named to 11 All-Star teams over his 24-year career. He went 192-11 with a 3.06 ERA in 13 seasons with the Red Sox before signing with the Toronto Blue Jays after the 1996 campaign. The rest is history — for better or for worse.

Jim Rice, OF — 15th pick (1971)
Finally elected to the National Baseball Hall of Fame and Museum in 2009, Rice is one of the finest outfielders ever to wear a Red Sox uniform. Rice hit a hefty .298 with 382 home runs and 1,451 RBIs in 16 seasons in Boston. He also won an MVP, two Silver Sluggers and was named to eight All-Star teams.

Want a fun fact? Only three players in history have led their respective league in both triples and homers in the same season: Willie Mays, Mickey Mantle and… Jim Rice.

Nomar Garciaparra, SS — 12th pick (1994)
Garciaparra’s career — in Boston or elsewhere — didn’t pan out the way many envisioned while watching him during the late 1990s. However, at his peak, he was perhaps the best shortstop in baseball. He hit .323 with 178 homers in eight-plus seasons with the Red Sox. His two-year stretch from 1999 to 2000 was otherworldly: .365 average, 48 homers and 200 RBIs from a shortstop. Who knows what would have been had injuries not derailed Garciaparra’s career.

Mo Vaughn, 1B — 23rd pick (1989)
Vaughn really doesn’t get enough credit for being one of the best sluggers in Red Sox history. The imposing first baseman amassed a .304 batting average with 230 homers and 752 RBIs in eight seasons with the Red Sox. He won the AL MVP in 1995 after hitting .300 with 39 homers and 126 RBIs. Vaughn signed with the then-Anaheim Angels before the 1999 season and finished his career with the New York Mets.

Trot Nixon, OF — 7th pick (1993)
“The Original Dirt Dog” was more than just some scrappy, hard-working fan favorite. Nixon hit .278 with 133 homers and 523 RBIs while playing excellent defense in 10 seasons in Boston. Of course, he always will be remembered for his role on the 2004 World Series championship team.

Jacoby Ellsbury, OF — 23rd pick (2005)
Ellsbury’s career unfortunately has been derailed by injuries since he joined the New York Yankees before the 2014 season. He hasn’t played in a game since 2017, and the Yankees released him in 2019.

However, had he maintained the level of success he enjoyed in Boston, the speedy center fielder probably would be near the top of this list. Ellsbury compiled a .297 average with 65 homers, 314 RBIs and 241 steals while winning two World Series over his seven years in Boston. His breakout 2011 campaign — .321 average, 32 homers, 105 RBIs, 39 steals, second in AL MVP voting — remains the best single-season performance of his career.

Matt Barnes, RHP — 19th pick (2011)
When we last did this kind of a list, we had Barnes in the “honorable mentions” section. Well, he’s been promoted.

A good-but-not-great reliever for much of his career, Barnes this season has become one of the best relief pitchers in all of baseball, in the process earning his first All-Star Game nomination. Over the last four years, Barnes has a 3.58 ERA with 32 saves in 193 appearances.

Andrew Benintendi, OF — 7th pick (2015)
Obviously, Benintendi’s career in Boston didn’t end the way he or the Red Sox hoped it would. Now a member of the Kansas City Royals, Benintendi still is looking to prove he was worthy of such a draft selection. Still, if you asked the Red Sox, they’d probably say the pick was worth it solely for the catch Benintendi made during the 2018 American League Championship Series. 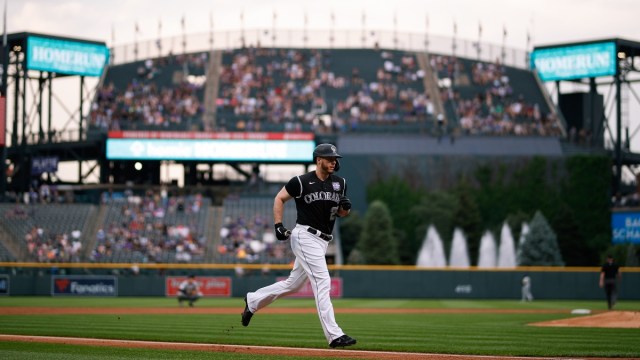 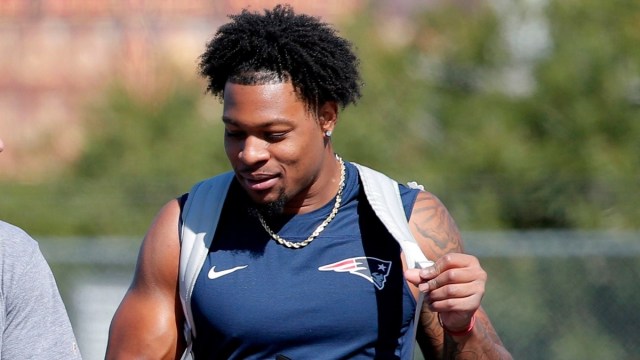