If you were looking for a sign that the Boston Red Sox indeed signed No. 4 overall pick Marcelo Mayer to a contract, this is it.

With approximately three hours to go before Thursday’s game against the New York Yankees, the Fenway Park video board displayed a message welcoming Mayer to the team.

Check it out, via Pete Abraham of The Boston Globe:

The Boston Globe’s Alex Speier and The Athletic’s Chad Jennings reported the sides agreed to a deal at slot value, which is $6.664 million.

There’s already a lot riding on the 18-year-old’s arrival. Keith Law of The Athletic suggested he immediately will become the No. 1 prospect in Boston’s system. At least now his commitment to the club is on paper, so that’s a start. 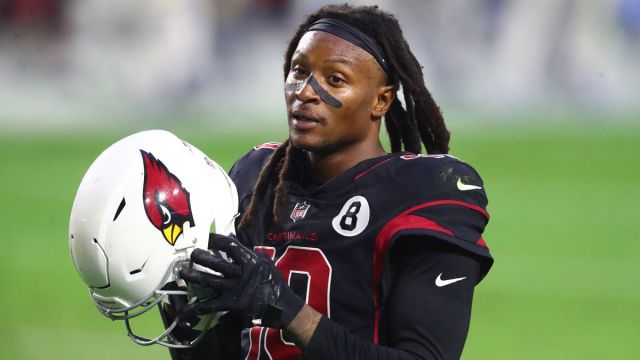