The interesting thing about drafting any baseball player who isn’t a college senior is the possibility that they’ll decide not to sign and continue playing as an amateur.

It doesn’t appear the Boston Red Sox need to worry about that with Marcelo Mayer.

The high school shortstop, widely regarded as one of, if not the best prospect in the 2021 draft, “fell” to the Sox at No. 4. But he has a college commitment, having given a verbal commitment to USC after his freshman year of school.

You’re not going to do much better than getting drafted fourth, so Mayer isn’t going to waste any time: He will be signing with the Red Sox.

“(I want to sign) as soon as possible,” he told reporters Tuesday, via The Boston Globe’s Alex Speier. “I?m super excited.”

It always seemed likely he would go pro — especially since he’s already said how excited he was to be drafted by the Red Sox and to have the chance to one day play at Fenway Park. But actually hearing it that directly from him should be a relief to the Red Sox and their fans. 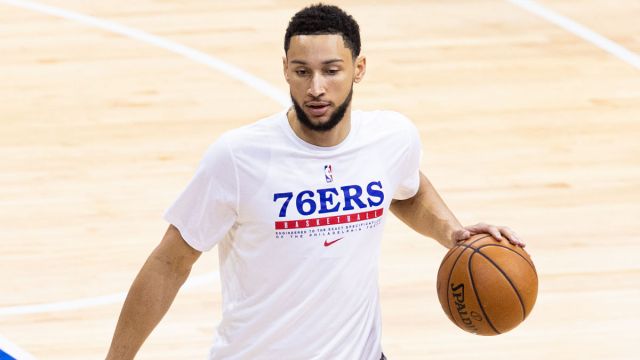 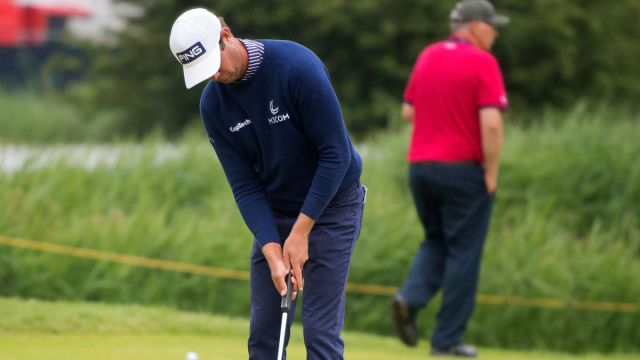