There are lots of runs in the forecast for Friday night’s tilt between the Boston Red Sox and Philadelphia Phillies at Fenway Park.

It certainly makes sense, too, given the starting pitchers and the prime hitting conditions. Garrett Richards (4-5, 4.88 ERA) opposes Vince Velasquez (3-3, 4.31 ERA) and neither righty is a stranger to giving up hard contact. The Boston area has also been pounded by Tropical Storm Elsa all day long. It’ll be 74 degrees and extra humid at first pitch.

Oddsmakers opened the Phillies-Sox total at O/U 10.5 with -110 juice each way and it was bet up to 11 almost immediately. In fact, some sportsbooks are now shading their juice to the “Over.” And Boston is a short home favorite with the market mostly settled at Sox -130.

“I wouldn’t bet the ‘Under’ with your money,” one professional bettor told NESN.

Can you blame him?

The “Over” is 5-0-1 in Richards’ last six starts, and Velasquez just gave up five earned and nine hits in an 11-1 loss to the San Diego Padres on Saturday. The only problem with a run total this high is that a few scoreless innings can ruin everything. There’s a ton of offense in a 7-3 final, but it’s still a losing bet if you go “Over” 11 runs.

I’m definitely passing on Friday’s side and total, but this is a game where you could get a little wacky and throw some pizza money on a “home run match parlay.” Odds are good that the Red Sox hit at least one homer and they’re favored to win the game.

Check out these odds from FanDuel Sportsbook:

“Predict the Game” returns to NESN on Friday night. Our first question goes live at 6:30 p.m. ET on “Red Sox GameDay LIVE,” and throughout the night, you’ll see predictive baseball questions to answer on our broadcast. The participant who scores the most points during the Sox-Phillies game will win an autographed Jerry Remy jersey. 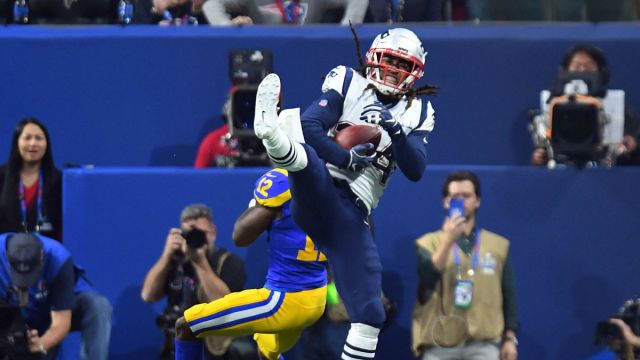 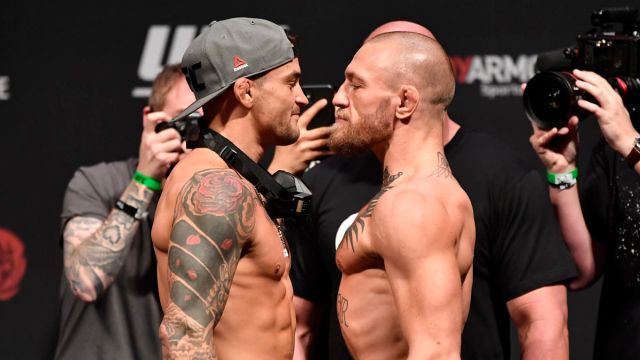