Jarren Duran on Wednesday was said to be joining the Red Sox for their series against the New York Yankees, which begins Thursday at Yankees Stadium.

And on Thursday morning, WBZ’s Dan Roche reported that pitcher Tanner Houck is also coming up.

The writing was on the wall that the Red Sox might shake things up post-All-Star break, but it was unclear how. Alex Cora left the door open for Marwin Gonzalez to go on the injured list, which would clear the roster spot for Houck. But Duran isn’t on the 40-man roster, meaning somebody will have to get designated for assignment. Presumably, Austin Brice and Matt Andriese would be the likeliest options to get DFA’d.

Houck broke camp with the Red Sox and impressed early on after going on a heater late last season to kick off his big league career. This season, the 25-year-old is 0-2 with a 4.35 ERA. He’s made three appearances, two of them being starts, and hasn’t played in a big league game since April 18.

It’s unclear how the Red Sox plan on using Houck. Cora outlined the plan for the rotation in the series against New York, and while things are subject to change, he was not one of the four pitchers penciled-in to start this weekend. He could always come out of the bullpen or appear in the next series against the Toronto Blue Jays.

First pitch for Red Sox-Yankees is set for 7:08 p.m. ET on Thursday on ESPN. 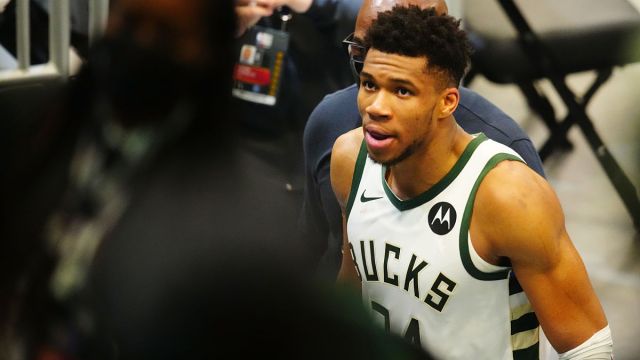 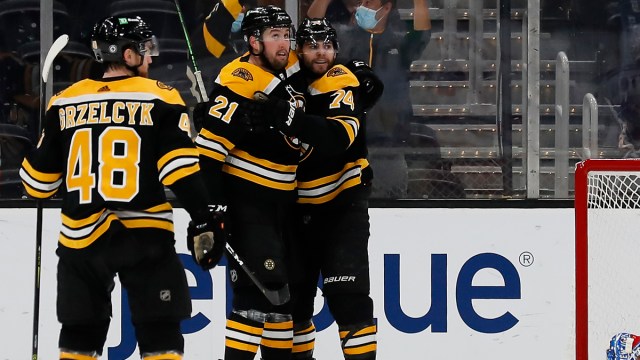