The Boston Red Sox know which starters they’ll be turning to in the four games following the All-Star break.

Following Sunday’s game against the Philadelphia Phillies, most Sox will get a few days off for the Midsummer Classic in Denver. But come Thursday they’ll be back in action, kicking off a four-game set in New York against the Yankees.

It was unclear how the Red Sox would align their rotation with the few days off, but manager Alex Cora on Saturday outlined the plan for New York.

Cora said Eovaldi will be available to pitch in the All-Star Game, his first, which explains why the hard-throwing righty won’t start against the Yankees until Saturday. 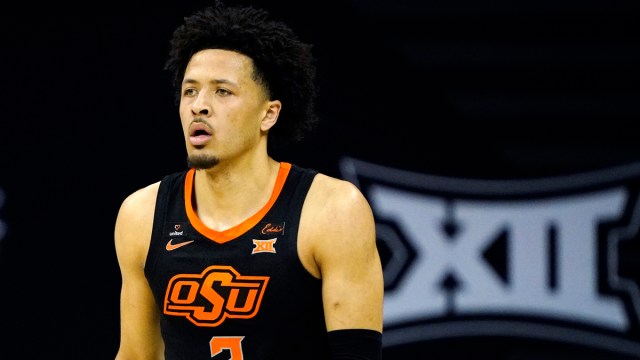 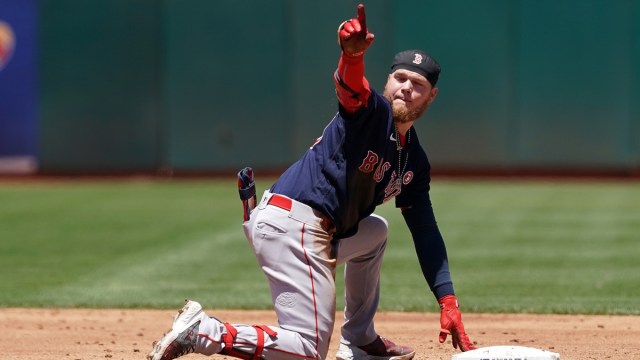