The Boston Red Sox offense has been in a rut stretching before the Major League Baseball All-Star break, so they’re doing something to change that.

The team has lost its three most recent series and has just two wins in its last eight games. Against the New York Yankees on Sunday, the Red Sox were one run away from being shut out in the finale to score just six runs all series.

So manager Alex Cora is shaking things up with the lineup to try and spark something from the group as they begin a three-game series against the Toronto Blue Jays in Buffalo.

Recent call-up Jarren Duran will bat second in the lineup, while Alex Verdugo moves down to sixth to hit behind J.D. Martinez.

“Trying to maximize J.D., kind of get him some traffic in front of him,” Cora said of the changes over Zoom. “There was at-bat yesterday that caught my attention with (Rafel Devers), right? He had traffic and they didn’t attack him. I’ve been thinking about this for a while now, you know, how we can rearrange J.D., Xander and Raffy so we can maximize them. We haven’t been good offensively, like I said yesterday, since Oakland, so why not? You know, it gives Dugie a breather too, although he’s hitting behind J.D. but maybe a different at-bat: second and third, one out, hits a ground ball and then we score a run and he feels better about himself. So, we went with it.”

To this point, Verdugo has been second in the lineup for each of his 82 starts. Cora hopes to build up his confidence, while seeing what Duran can handle at the same time.

“They were competitive at-bats and you can see the energy, you can see the confidence, obviously you see the athlete,” Cora said of the early impression Duran has made. “Even the feedback that I got from (Yankees manager Aaron Boone) and from (third base coach) Phil Nevin and Carlos Mendoza, their bench coach, is like ‘this kid belongs.’ So now we just got to keep finding good good matches for him, keep giving him confidence and he’s going to be a big part of what we’re trying to accomplish.”

Despite the changes to the lineup, Cora isn’t overly concerned with Boston’s offensive woes. The manager is confident the bats will wake up, he just wants to see if he can expedite that.

“I mean, it’s still the same group of guys it’s just we just reshuffled it for the time being,” Cora said. “(We’ll) see where it takes us.” 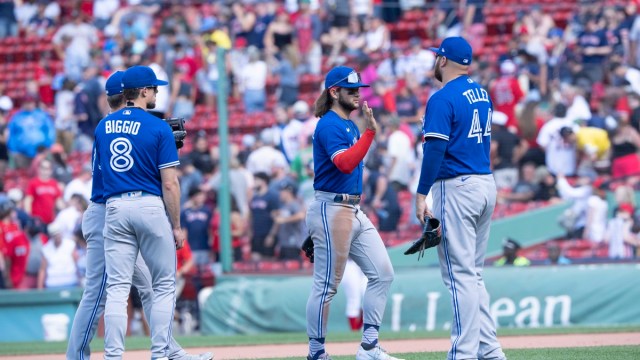 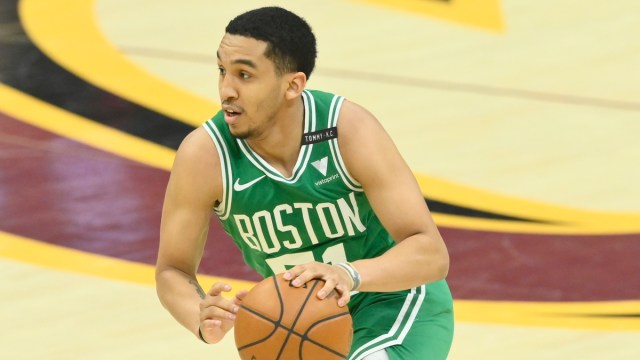