Danny Santana flicked his wrists and somehow ended up with a three-run home run for the Boston Red Sox.

It was the first homer for Santana since May 22 and helped give Boston a 5-0 lead in its eventual 15-1 thumping of the Kansas City Royals at Fenway Park to wrap up the homestand.

At first glance, one probably thought there was no way the ball was getting out of the reach of Jarrod Dyson, but it had just enough and went into the Red Sox bullpen — something the Royals broadcast couldn’t seem to wrap their heads around.

First, check out the home run:

Now, listen to the clip of the broadcast:

“Little Danny Santana” came up big for the Red Sox, and it helped lead them to their seventh straight win. 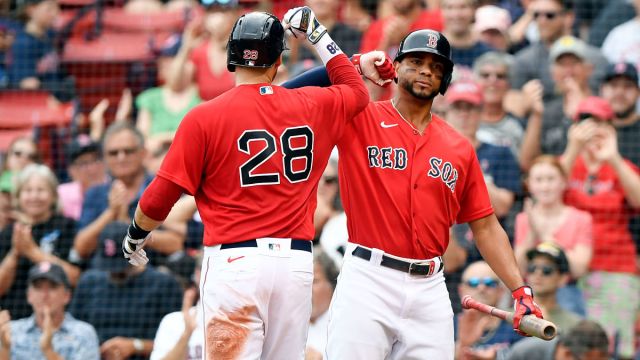 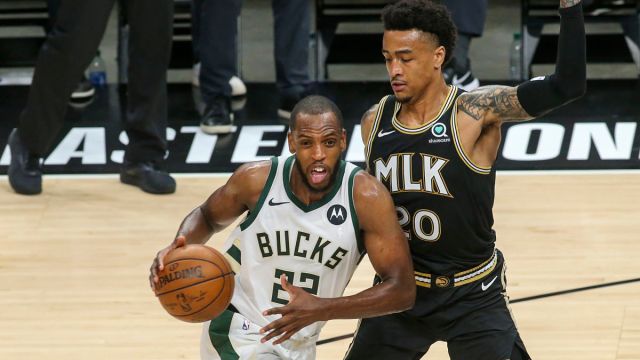