Sony Michel has had a bumpy NFL career thus far. The highs are pretty high, the lows are pretty low.

It’s those lows, Michel believes, that make him a better player.

The lows Michel alludes to there come from his 2020 season, which saw him appear in just nine games, having his campaign stagnated by injuries and a stay on the COVID-19 list.

All told, Michel missed Weeks 4-10, and by the time he came back Damien Harris was proving to be perhaps the top New England Patriots running back.

With his fifth-year option declined by the Patriots, this is the first contract year of the 26-year-old’s NFL career. There have been a fair amount of times that he can be a productive rusher, but the inconsistencies are what too often have defined his career.

The upcoming campaign is a prime opportunity for him to prove he can be a useful back every week for an entire season. 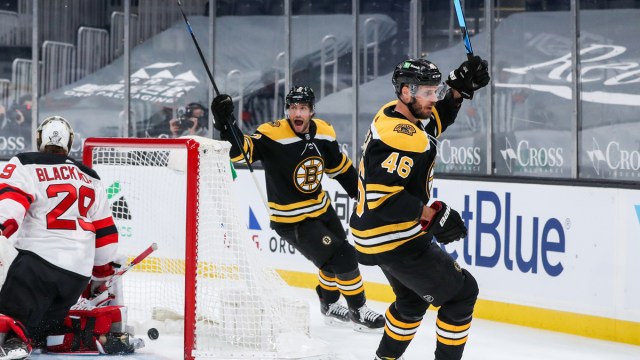 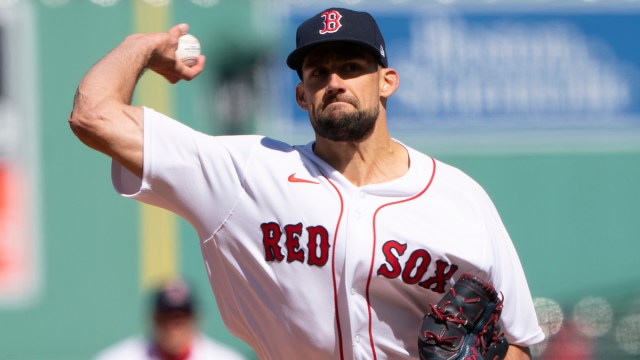