Ime Udoka is coming to the Boston Celtics with high praise from one of the greatest basketball coaches of all time.

Udoka in June was hired to be the franchise’s next head coach after stops all around the NBA as an assistant. Most notable, perhaps, were the seven years spent with the San Antonio Spurs under Gregg Popovich, where the duo became well acquainted.

“I couldn’t be more thrilled,” Popovich said of Boston’s hire Tuesday after a USA Basketball practice, via MassLive’s Souichi Terada.

“(Udoka) is a stalwart. People overemphasize Os-and-Xs in the league. All the coaches know their Os-and-Xs. It’s basketball. It’s not analytical geometry or something like that. That stuff’s not tough. But to understand how to get the most out of people, to develop relationships with players, to make people accountable, to make them want to play for you are really the keys. He’s got all of that.”

For a Celtics team widely criticized for not trying hard enough last season (whether that’s fair to say or not,) Popovich assured that wouldn’t be an issue for Udoka because of his communication skills, and speculated on why Stevens probably chose him.

“He’s really a gifted communicator,” Popovich said. “With him, less is more; he’s not a talker. He’s a communicator. More than anything, he’s genuine. You know exactly what you’re getting. I’m sure that’s what Brad Stevens felt when he interviewed him for the first time.”

Udoka was hired as Stevens successor after the former head coach was promoted to president of basketball operations following Danny Ainge’s retirement.

Popovich’s comments make it easy to see why, according to Celtics governor Wyc Grousbeck, Udoka was Boston’s first choice to be the 18th head coach of the franchise. 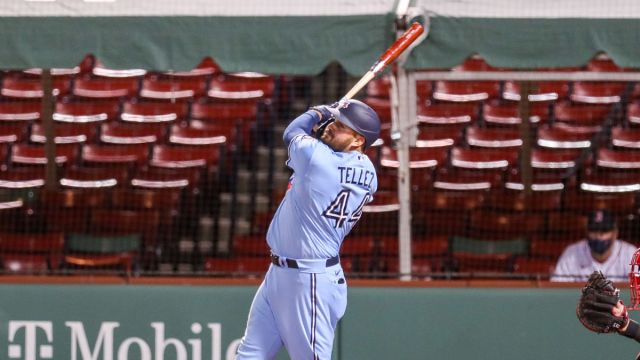 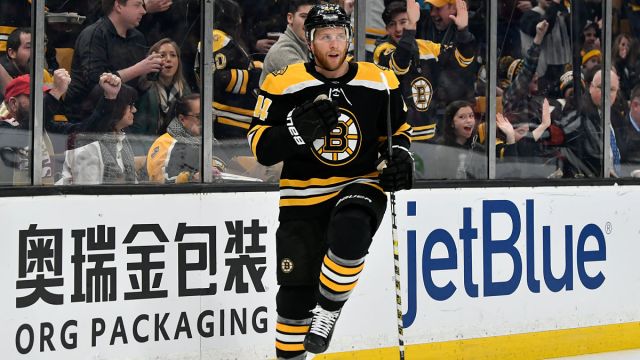