Stephen A. Smith Apologizes For Comments Made About Shohei Ohtani Skip to content

After a day of doubling down and defending his comments, Stephen A. Smith has apologized.

The ESPN personality on Monday said Los Angeles Angels star Shohei Ohtani is the face of baseball despite speaking through an interpreter. There’s absolutely no doubt Ohtani is making baseball exciting, but it’s because of his home run power at the plate while also his ability to strike out some of the league’s best players.

Smith, rightfully, received quite a bit of backlash on social media, and tried to clarify his comments by telling his Twitter followers that everything was being misinterpreted, and that speaking English only would help “approving the attractiveness of the sport.”

Let me apologize right now. As I’m watching things unfold, let me say that I never intended to offend ANY COMMUNITY, particularly the Asian Community — and especially SHOHEI Ohtani himself. As an African-American, keenly aware of the damage stereotyping has done to many in this country, it should’ve elevated my sensitivities even more. Based on my words, I failed in that regard and it’s on me, and me alone! Ohtani is one of the brightest stars in all of sports. He is making a difference, as it pertains to inclusiveness and leadership. I should have embraced that in my comments — albeit unintentional — were clearly insensitive and regrettable. There’s simply no other way to put it. I’m sincerely sorry for the angst I’ve caused with my comments on First Take this morning. Again, I am sorry. And I’ll happily reiterate these words more extensively tomorrow morning, as well.

The old saying goes, “think before you speak,” and Smith certainly should have done that before he, not once, but twice made these kinds of comments regarding one of baseball’s biggest faces. 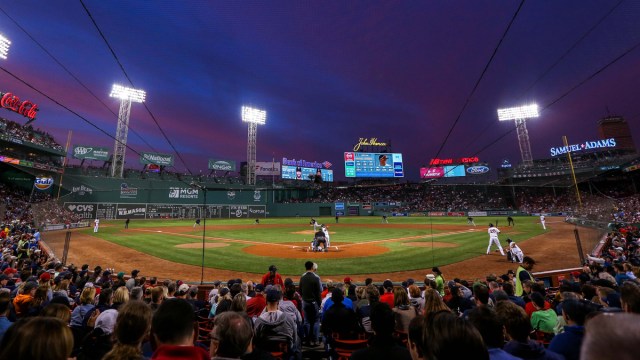 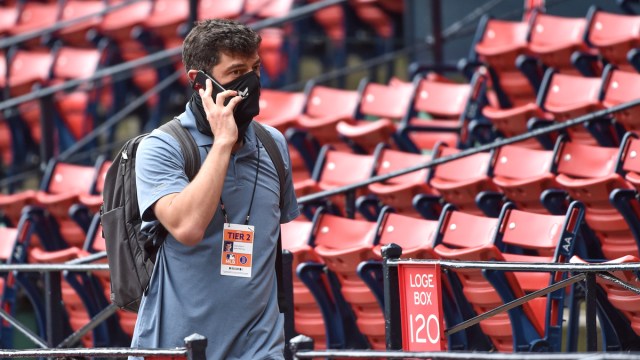 Why Red Sox First-Rounder Marcelo Mayer Was Compared To… Snickers?