Stephon Gilmore wants a new contract, but a long-term deal might not be the only solution on the table amid negotiations with the New England Patriots.

NFL Network’s Mike Giardi on Tuesday reported the star cornerback, who is due just $7 million in base salary in 2021, would be open to settling for just a bit more in his final season before hitting the open market.

“But he’s also amenable, the source says, to just that one-year sweetener in the deal. And then hey, I’ll ball out and I hit free agency and I can get another big contract that way.”

The latest report doubles down on what Giardi tweeted Monday, when he said Gilmore “is open to a multi-year extension but would also be willing to take a one-year jump in salary.”

Sports Illustrated’s Albert Breer said Monday he envisioned a similar path forward for Gilmore, with added incentives similar to what the team did for Tom Brady and Rob Gronkowski. He also noted “there’s been no recent progress” on either front.

Gilmore’s base salary isn’t exactly reflective of his abilities, as it’s a figure that ranks seventh league-wide. But part of the reason that he’s making less than his peers this season is because the Patriots bumped up money to reward him for earning the 2019 Defensive Player of the Year award.

His 2020 season wasn’t his best statistically, and it came to an early end when he missed the final two games of the year due to a partially torn quad that required offseason surgery.

He opened up to NFL reporter Josina Anderson earlier in July and said he was hoping to find “some common ground” with the Patriots.

“I just want what I’m worth, however that plays out,” he said. “Every player should be paid what they’re worth. That’s just how it is.”

Gilmore hasn’t participated in any offseason activities so far, with the start of training camp looming July 28.

If he continues to hold out, he will be fined $50,000 for every day he misses, which would add to the $93,085 fine he was hit with for missing all three minicamp sessions. 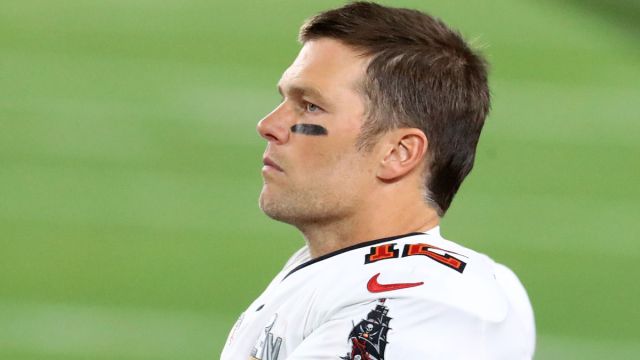 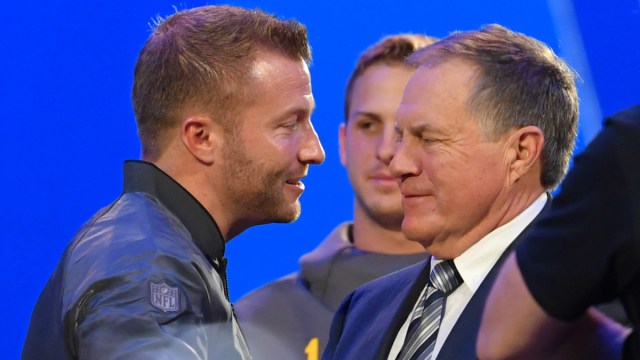