An interesting subplot of the ongoing Stephon Gilmore-New England Patriots standoff is that the star cornerback actually is not 100-percent healthy.

While it’s never been totally clear just how interested the Patriots are in trading Gilmore, they certainly were unable to move him around the draft because of surgery on his quad. But while addressing his contract situation with ESPN’s Josina Anderson on Friday, Gilmore also gave an update on his injury.

“I feel stronger than I?ve ever felt since the surgery. I’ve been running a lot, building full speed,” he told Anderson.

As for his training camp status, he’s actually not certain if he’ll be 100 percent ready.

GIlmore tore his quad in December 2020 during the third-to-last game of the season, and it was clear shortly thereafter that surgery would be required. No team was going to trade for him while uncertain about his health.

Ultimately, there seems to be a lot of optimism that something eventually will get done on his contract. No matter where he goes, his health is going to be of chief importance. 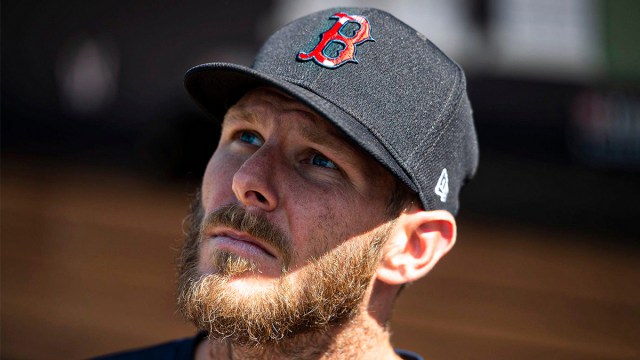