Stephon Gilmore provided insight into his ongoing contract dispute with the New England Patriots while speaking to NFL insider Josina Anderson on Friday. But a tweet he shared prior to that provided a hint at what he was feeling.

That was generally the message Gilmore conveyed in his conversation with Anderson. The star cornerback, who did not participate in organized team activities or mandatory minicamp, is looking for a raise ahead of what is currently his final year with the Patriots.

A two-time First-Team All-Pro, Gilmore will take home $7.735 million this season, ranking 26th among all cornerbacks. Part of that small sum is due to a restructuring of his deal that gave him more money last year to reward him for his 2019 Defensive Player of the Year nod.

On Thursday, ESPN released cornerback rankings for 2021, and Gilmore ranked fourth on the list. J.C. Jackson, who would be the go-to cornerback if Gilmore were to move on, pulled in at 10th.

“I just want what I?m worth, however that plays out,” Gilmore told Anderson. “Every player should be paid what they?re worth. That?s just how it is.”

Gilmore, who previously has been open about his feelings on Twitter, told Anderson he isn’t looking for a trade. That lines up with a report from ESPN’s Jeremy Fowler that the two sides plan to work on a contract leading up to training camp, which opens July 28. 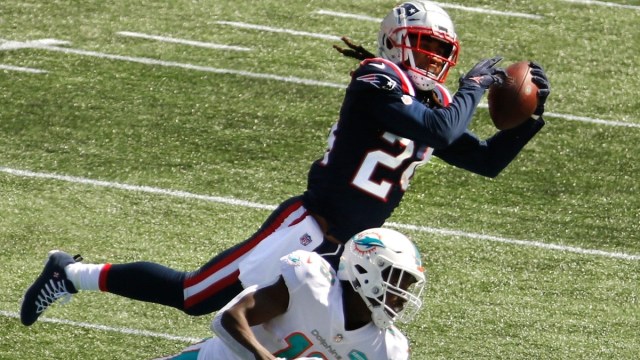 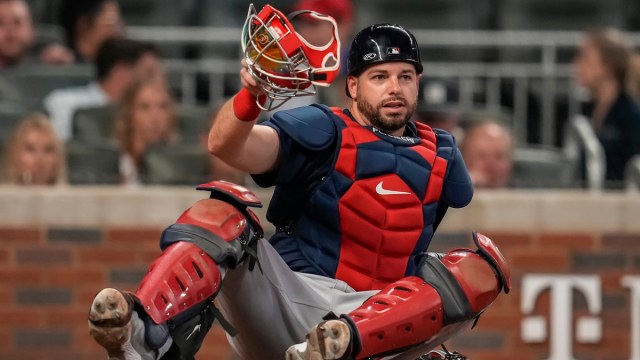