Tanner Houck wasn’t surprised by his strong outing in Game 2 of the Boston Red Sox’s doubleheader with the Toronto Blue Jays on Wednesday.

Houck fanned seven batters, walked one and gave up one run on two hits through four innings pitched. He laid the foundation for two scoreless innings of relief from Garrett Whitlock, who gave way to closer Matt Barnes to cap the 4-1 victory.

“I felt good,” Houck said over Zoom after the win. “I felt really confident with all my pitches today. In the bullpen, it just felt right, coming out of the hand early. Continued that into the game and the rest was history. I felt happy with everything and truly got to work all the pitches in tonight.”

Houck worked a variety of pitches almost equally, firing off a slider 37 percent of the time and a four-seam fastball 32 percent of the time. And while he usually uses those pitches evenly, his third pitch was a pleasant surprise.

His sinker came into play 27 percent of the time, which is up from his 17 percent average.

“I felt really confident with it going into the game,” Houck said. “I felt it was a good pitch to throw to this lineup. They’re early swingers, so any chance I can get to throw that pitch and maybe force early contact, early ground balls, it’s definitely a pitch that is very beneficial in those situations.”

It paid off, according to Baseball Savant data. Houck got Blue Jays players to swing on 11 of his 20 sinkers, the highest percentage of any of his pitch types.

That pitch — and Houck — could be around to stay after another strong performance. 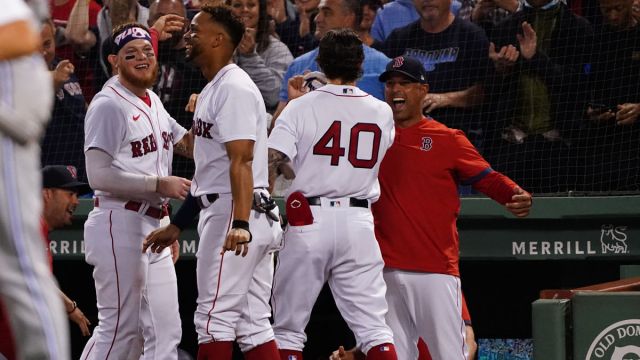 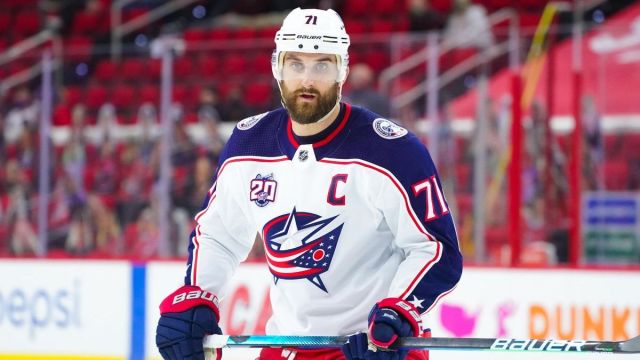