Taylor Hall and the Boston Bruins both should be pretty happy with themselves right now.

The Bruins on Friday officially reached a new contract with the star winger, signing Hall to a four-year deal with a $6 million cap hit.

Hall maybe could’ve gotten more had he hit the open market, and it was a wise move by Bruins general manager Don Sweeney to not dilly-dally and just get things done with Hall before next Wednesday. While the flat cap complicates things, it’s fair to assume some contending team would be willing to give Hall a plenty healthy offer.

From a Bruins standpoint, this allows them to sign someone who will be a key player for an extended period of time, all without destroying their cap situation. They’ve left themselves with ample money to re-sign Tuukka Rask, David Krejci and Mike Reilly, plus another outside free agent or two before they have to start moving money out.

It also gives them some second line stability. It’s unclear what’s next for Krejci, but even if he moves on, the Bruins still have 2/3rds of the Hall-Krejci-Craig Smith line that worked out so well last season. And if Krejci still is pondering whether or not to continue his NHL career, knowing he would have his two linemates that worked out so well with him back must be reassuring.

If he does decide to depart, though, the Bruins can rest assured that his replacement would be in good hands. It could be a youngster like Jack Studnicka, or a more proven veteran like Charlie Coyle, pivoting Hall and Smith. Either way, having the situation on the wings taken care of should bring Sweeney some peace of mind.

This contract also will be a nice foray into what might prove to be the next era of Bruins. Patrice Bergeron will be a free agent after next season, and the long-term futures of Rask and Krejci are unclear. It is possible that all three are gone by the time Hall’s contract is up. Having him around with Brad Marchand and David Pastrnak, among some of the others, in the coming years will bring some important stability in what could end up being a transition period.

But at least for the present, it’s another indication that the Bruins only have eyes for keeping their championship window ajar and making another deep playoff run.

For Hall, he gets a fair deal in a place he seems to like. Although he generally has been a big-ticket player and was on a deal that paid him $8 million last season, he’s now in a better overall situation. It’s clear Hall likes not having to carry his team every single night, which brings out the best in him. But oftentimes, in order to take that type of role, you have to take a hefty pay cut.

Hall did, indeed, take a pay cut, but he’s still making money that puts him among the top forwards in the game, while also keeping him in a role he’s been proven to thrive in. That seems to be something he really cares about, so it’s hard to imagine him having any qualms with the money he is making.

The deal also comes with term. Hall over the last two seasons has played on four teams, and the thought of sticking with one and knowing he’s got a few years before he even has to think about playing somewhere else has to be a nice feeling.

Getting a deal with Hall done — and not eating up too much of their cap space — was one of the Bruins’ top priorities this offseason. Hall admitted he was more interested in fit than money with his next deal. Both parties checked off all their boxes. 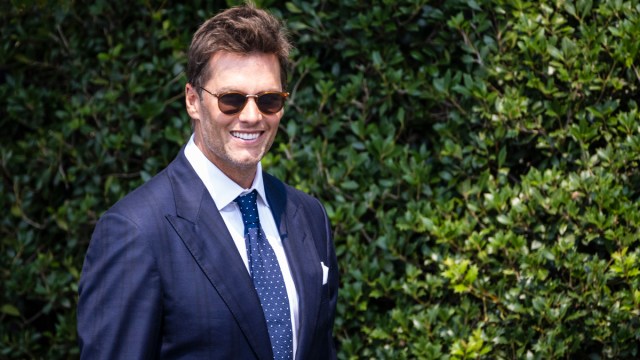 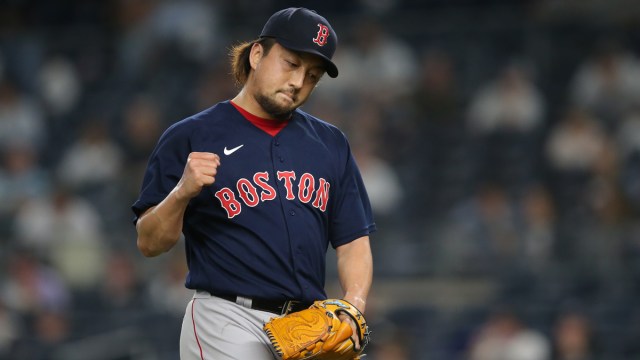